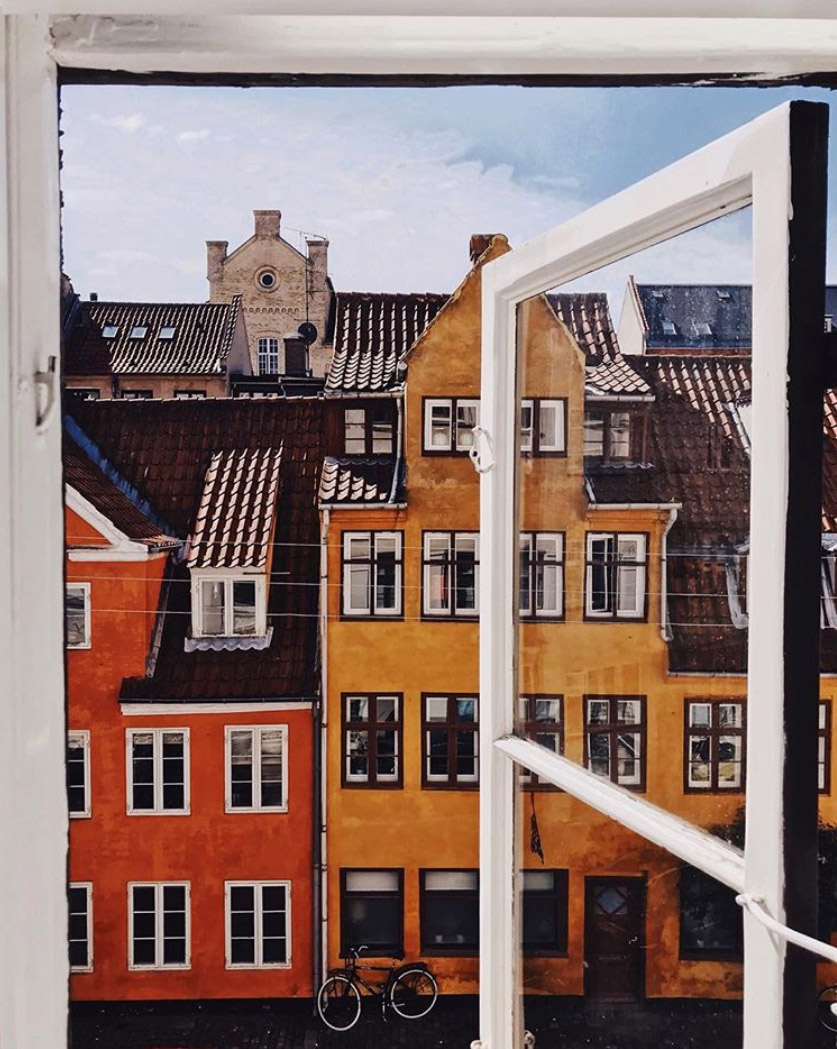 This is the fourth post of my series “The Nordic Way“, which highlights articles that give us insights into the Scandinavian lifestyle; no matter the topic, design-related or not. As I do want to further explore the values, context, beliefs, and challenges, that shape these societies I admire, I hope you’ll join me on this journey.

Here are a few things from my reading list that I found interesting. I hope you like it!

– Genius: Danish beer company Carlsberg’s new ‘snap pack’ – a six-pack where the beers are glued together with an environmentally friendly adhesive- eliminates up to 76% of the plastic usred in traditional six-packs. (Medium)

– The cultural aspect that would explain why Danish women do not identify as ‘feminists’. (Refinery29)

– Meet the Arctic farmer on a mission to make his town of Longyearbyen, 800 miles from the North Pole, more sustainable. (BBC News)

– A few interesting facts about saunas in Finland. And yes, you really do have to strip it all. (Finland.fi)

– Sweden is about to build the first electric road in the world by implementing a new wireless “e-road” technology that will power and recharge vehicles while driving. (Bloomberg)

– Back in the 1960s, Finland had the worst male heart-disease rate in the world. It is now the world’s fittest country, along with Uganda. (World Economic Forum)

– The oldest human DNA ever sequenced from Scandinavia was just found in an ancient chewing gum. (Phys.org)

– Norway’s economic forecast has remained largely optimistic for decades, but analysts fear its success may be about to come to an end due to GDP decline. (European CEO)

– The Battle of North: A new 10-stage race in Scandinavia described as “the Tour de France for women” is set to begin in 2021. (BBC)

Here you can read the posts “The Nordic Way” for February, March and April.