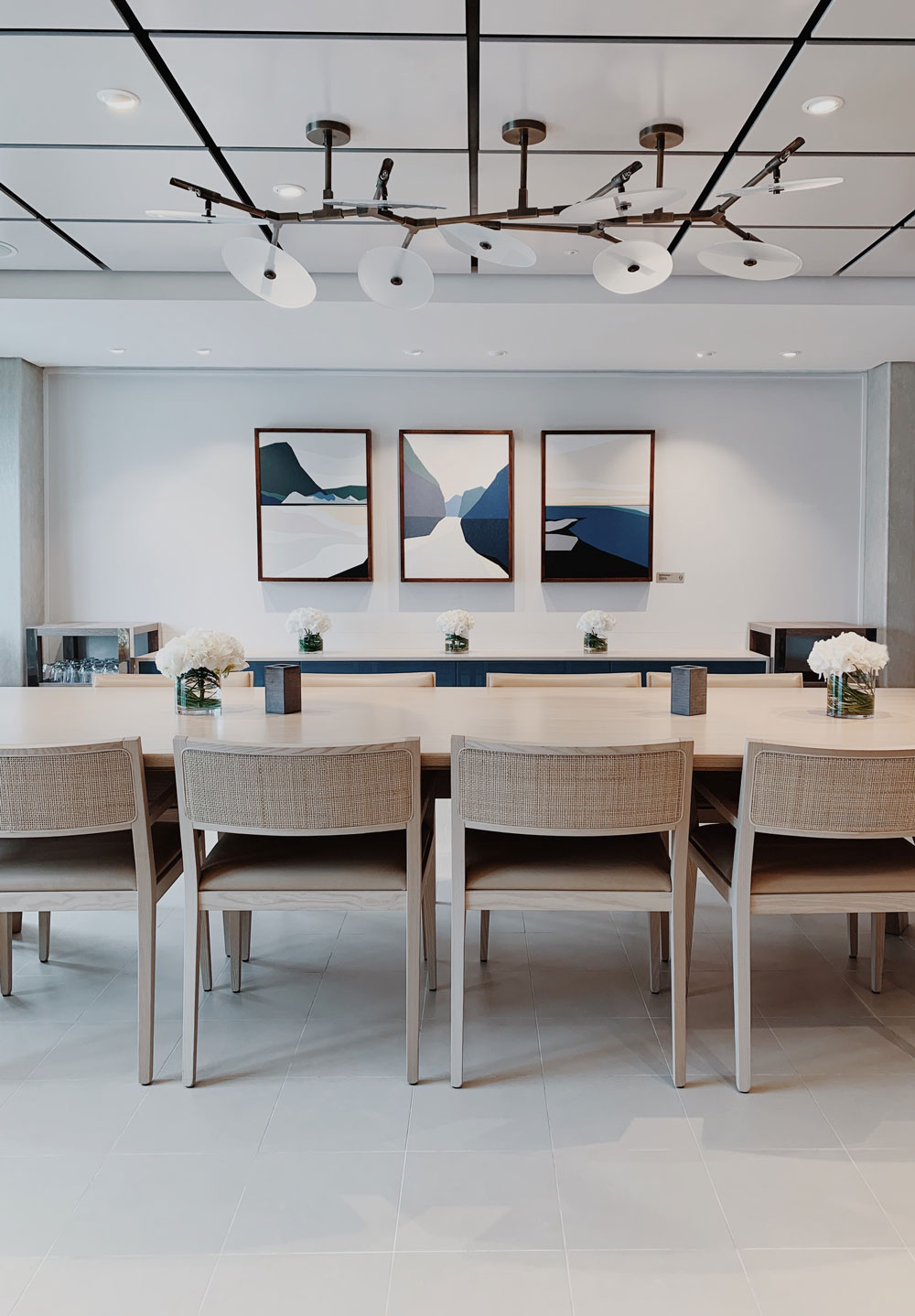 Last June I was invited to join the maiden voyage of Viking Cruises’ newest vessel, the Viking Jupiter. It was an inaugural cruise that would take its guests on a journey from Bergen to Amsterdam, along the coast of Norway, Denmark and the Netherlands.

The trip sounded amazing but, as a first time cruiser, I was slightly reluctant. I had somewhat negative expectations of what such experience would be like, from all the hearsay – An overcrowded and loud floating city, filled with relatively unadventurous, extrovert partygoers, with unremarkable food and a tacky décor… Not exactly what I call a memorable vacation (or possibly so, for the wrong reasons).

But with Viking Cruises, the customer service prior to departure was so stellar, I had a hunch I would be proven wrong… Turns out, I was completely swept off my feet. I loved every minute of it. This trip raised the bar and was a highlight of my year.

This is not a cruise review, so I won’t elaborate on how impeccable the modern Scandinavian-inspired interior design was nor how impressed I am with everything -from the culinary options on board to the amenities, staff and comfort of my cabin.

But I’ll tell you this: For me the cherry on top was how truly immersive and enriching sailing with Viking Cruises is. Indeed, the experience is highly tailored around the destinations. There is a strong focus on culture and history, and art –to my greatest joy- is omnipresent. The work of Norwegian and international artists of different genres and eras are displayed throughout the ship – even originals by Edvard Munch and Jakob Weidemann, among others.

Each individual piece is numbered and matched with an audio file accessible via the Viking Art Guide app. Interesting and detailed descriptions are narrated by artists, curators and experts, as well as by Karen Hagen, Viking’s Senior Vice President and daughter to founder and chairman, Torstein Hagen.

More than once did I wander around the ship, taking a self-guided audio tour from the Explorer’s Lounge and the Spa to the Wintergarden, restaurants, lounge areas, staircases, and even inside my own cabin. It was educational and insightful, making the onboard experience even more so unique. Plus, each ship has its own collection, which is yet another incentive to book again with Viking Cruises.

I discovered fantastic artists celebrating their Nordic heritage and Scandinavian nature, and I wanted to share with you a few that particularly stood out. Here they are, along with some commentary taken from the Viking Art Guide.

Trained as a composer and musician, Widerberg primarily works as an art photographer.

“He aims to thematize quietude and solitude, emphasizing the positive aspects of voluntary seclusion. Though his photographs are principally meditative and painterly landscapes, he does at times incorporate more dramatic elements, such as lightning and the northern lights. (…) He applies several layers of varnish to his XL photographs. This protects the pictures while creating a tension that gives them depth and a dynamic quality. When exhibiting, Widerberg also often uses his own musical compositions as a tool to create ambience in the room.”

Ørnulf Opdahl uses oil on canvas to create abstract impressions that represent his interpretation of the dramatic landscape of his country.

“A mixture of concrete experiences and abstract impressions converge in his quest to capture this majestic landscape and its changing atmospheres, outside his studio on the rugged west coast of Norway, in a language most Norwegians understand and recognize.”

“Her distinctive motifs are often a combination of dominant, clean-cut geometrical forms and figurative touches that awaken an instinctive interest. She paints everyday items and rooms, including cups, beds and other utilities. The objects and moods of these motifs refer to events and people from the artist’s own life.”

“Tollefsen produces photographic art projects, and he touches on themes such as time and transcience, especially through panoramic depictions of the power of the northern Norwegian landscape. He often manipulates and contorts his images, resulting in dreamlike representations of an environment that is equally beautiful and harsh, concrete and emotional.”

“Slyngstad’s paintings are based on a realistic pictorial approach, but her pictures are never realistic reproductions of their subjects. Based on photographic motifs, her paintings examine how our perception of reality has been mediated through film and digital images.

Primarily looking to evoke feelings, the artist’s delicate use of colors adds a veil of poetic distance to the otherwise concrete scenes; they exhibit a penetrating light that creates a sense of weightlessness and transparency. (…) The sum of various parts in Slyngstad’s work is, first and foremost, the recognition that representations can only be partial and subjective.”

This Norwegian painter is known as the “Painter of Light”, and for his winter and autumn scenery with minimal use of color.

“In his work, light becomes so much more than the transition between day and night – it takes its own meditative form and becomes a vessel for nature’s mysteries. Tveter’s motifs are primarily the poetry of light and the expression of personal feelings. What was most important to him was drawing out the essence of his experiences in nature, and he was particularly concerned with what he called “the inner light”, the light of the mind’s inner landscape.”

My journey with Viking Cruises completely exceeded and redefined my expectations. It was an unforgettable trip, and that’s why I included a fjord cruise in my gift guide titled The Ultimate Wish List – A must for every discerning travellers.

For more info on Viking Cruises and its itineraries, visit their website.

Photo at the top: Catherine Lazure-Guinard, taken on board the Viking Jupiter, featuring paintings by Tone Berg Størseth.

All other visuals are courtesy of Viking Cruises.