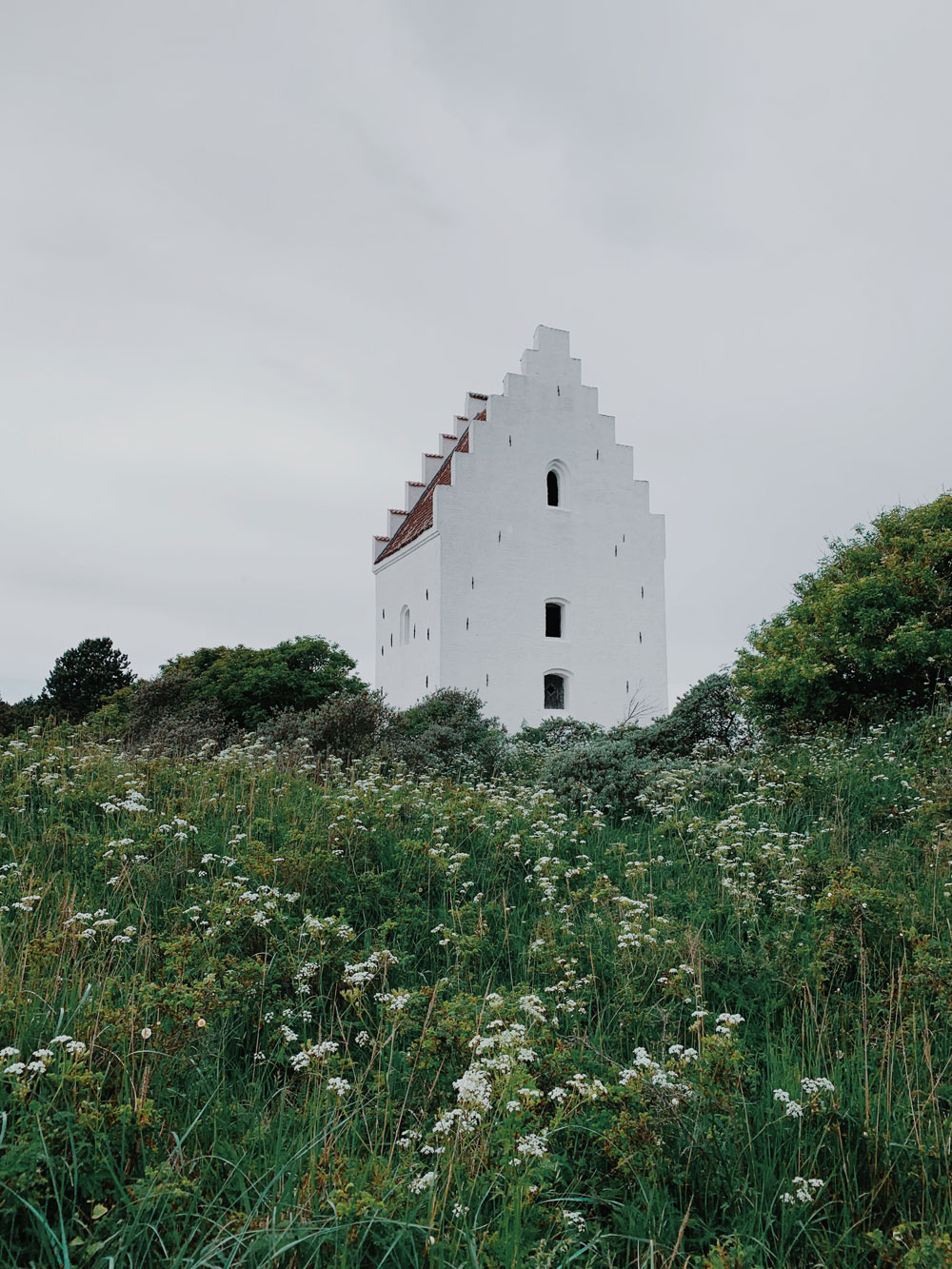 Last year we launched a new series of articles titled “The Nordic Way”, which highlights articles that give us insights into the Scandinavian lifestyle; no matter the topic, design-related or not.

As I do want to further explore the values, context, beliefs, and challenges, that shape these societies I admire, I hope you’ll happily join me on this journey, too.

Here are a few things from my reading list that I found interesting.

– The world’s youngest female head of government, Sanna Marin, wants equality, not celebrity. Find out more about this inspiring woman and her goals for as Finland’s Prime Minister. (TIME)

– The Nordic model offers a hopeful message in a time of turmoil – Here are a few lessons the world can learn from Scandinavian countries. (World Economic Forum)

– NASA captures breathtaking images of a luminous nacreous cloud over Sweden. It is a very rare phenomenon that occurs when the temperature in the stratosphere is below -78°C, which turns any moisture in the air into super-cooled liquid or ice crystals. And it’s a sight to see! (Fox News)

– Sweden has seen a 4% drop in the number of people flying via its airports, a rare decrease in recent years for a European country. The figures come as the Swedish-born movement of “flight shaming” is gaining prominence. (BBC)

– Scientists believe all of Iceland’s glaciers could disappear within the next 200 years if nothing is done to slow down/stop climate change. (BBC)

– The increasing popularity of Danish TV shows abroad created a huge demand for a skilled workforce. So if you work in the movie industry and always dreamed of moving to Copenhagen, now is your chance. (The New York Times)

– Sanna Marin, Finland’s Prime Minister, proposes the introduction of a flexible 6-hour, 4-day workweek, for people to spend more time with their loved ones and to enjoy hobbies. (Inc)

– Could wild swimming, walking, and saunas be the secrets to a happy and healthy life? Isabelle Lewenhaupt thinks so. CEO of Swedish skincare brand Björk & Berries shares her Scandi wellness routine (Evening Standard)

– Ilse Crawford shares her thoughts on the impact of design on wellbeing in a nice little short film released by Vola. (Dezeen)

– According to International SOS, a travel security services company, the safest countries to travel to are concentrated more heavily in the northern hemisphere, with Denmark, Finland, Greenland, Iceland and Norway topping the list. (CNN)

– How climate change affects herds of reindeers and the Sami people in Northern Scandinavia. (USA Today)

– Anders Fogh Rasmussen, the Prime Minister of Denmark from 2001 to 2009, shares his thoughts on what other nations can learn from the world’s happiest country. (TIME)

– A controversial Nobel prize for Literature presented to Peter Handke “reveals the moral and intellectual collapse of the Swedish Academy”. Here’s an interesting series of articles that raise serious questions. (The Intercept)

– Ikea will open its first high street mini-store in Toronto soon, with a focus on home accessories. This is the Swedish chain’s first venture into the city center in Canada. (Retail Insider)