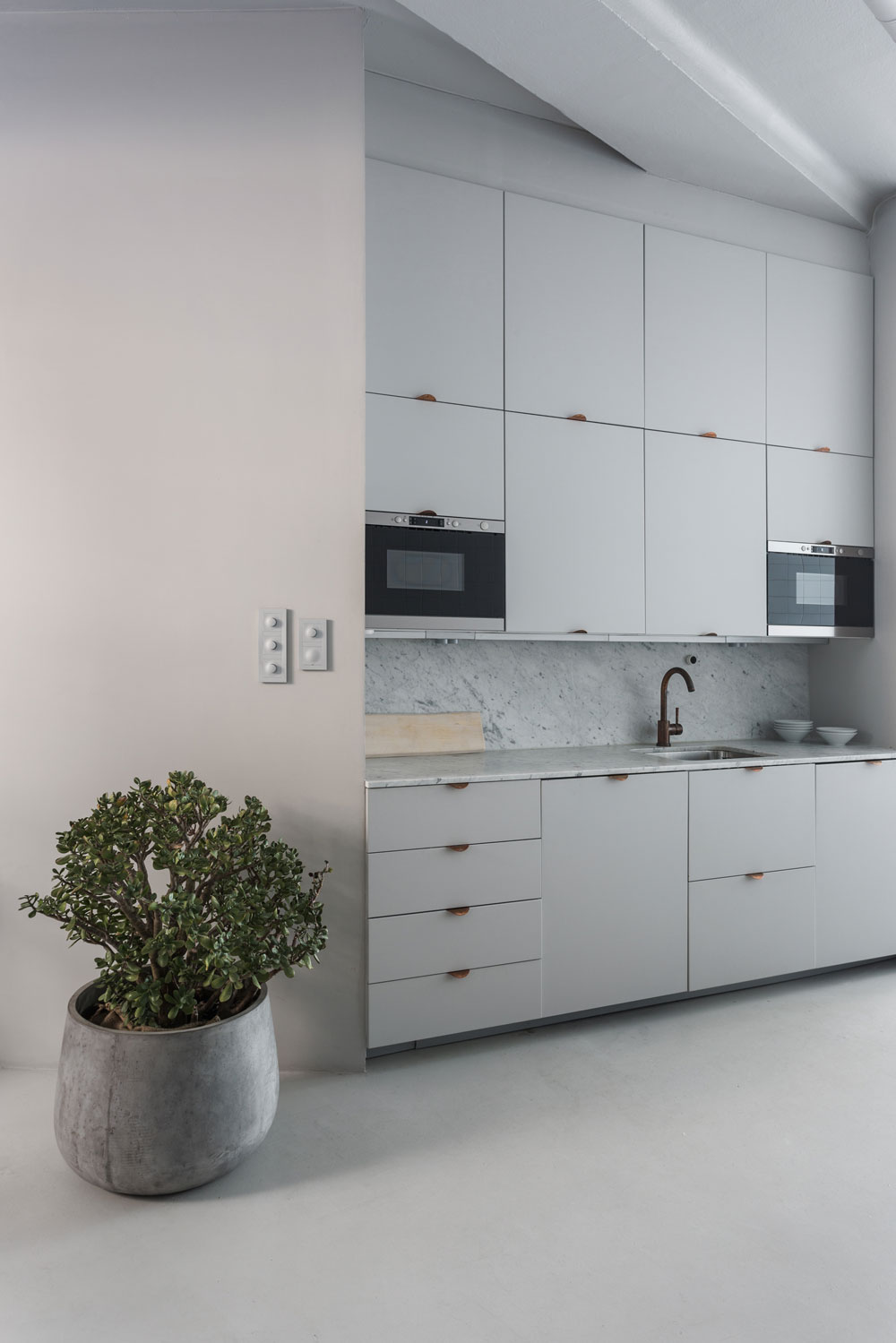 I just stumbled upon this 2016 project by Stockholm-based designer Richard Lindvall – And I had to share it!

It is the office space of Bond Street Film, a production studio working across film, animation and interactive. The look is timeless, elegant and minimal, with clean and well-defined lines. I like the pared-down palette of greys, warmed up with touches of copper and wooden tables. A few green plants add a fresh element, making it cozier and more approachable. The kitchen looks to be by Superfront. 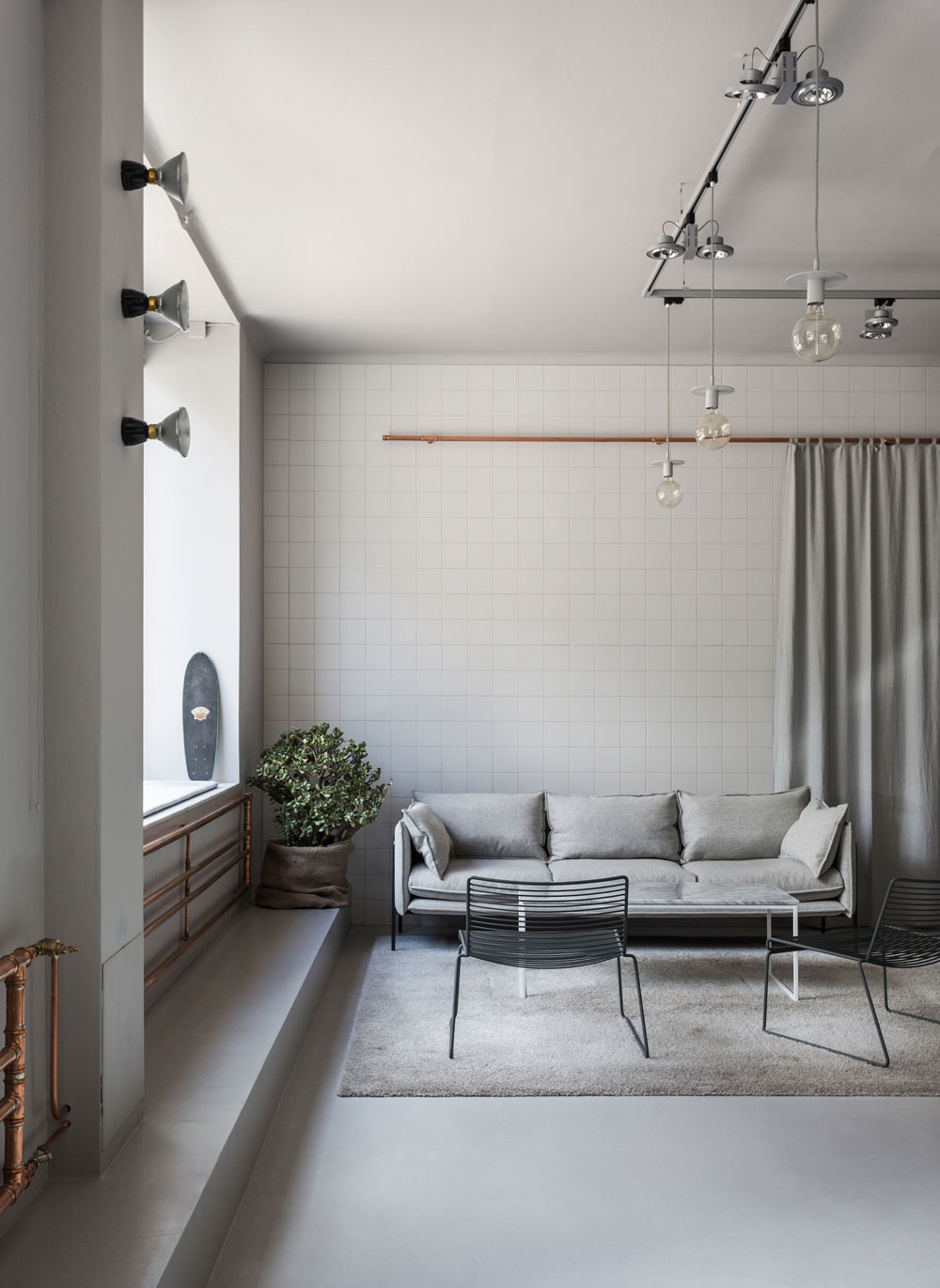 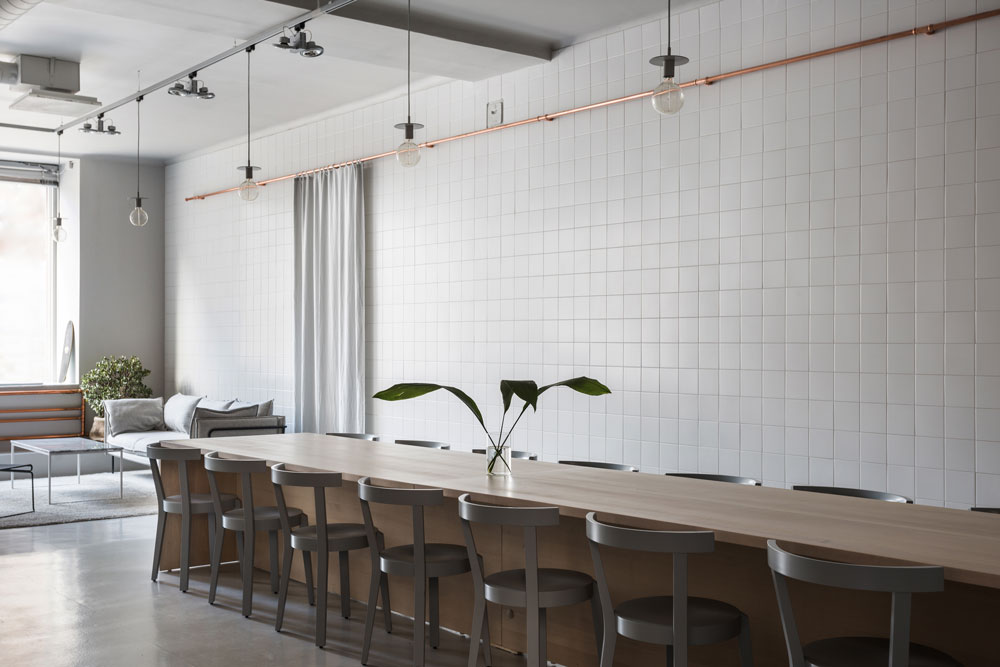 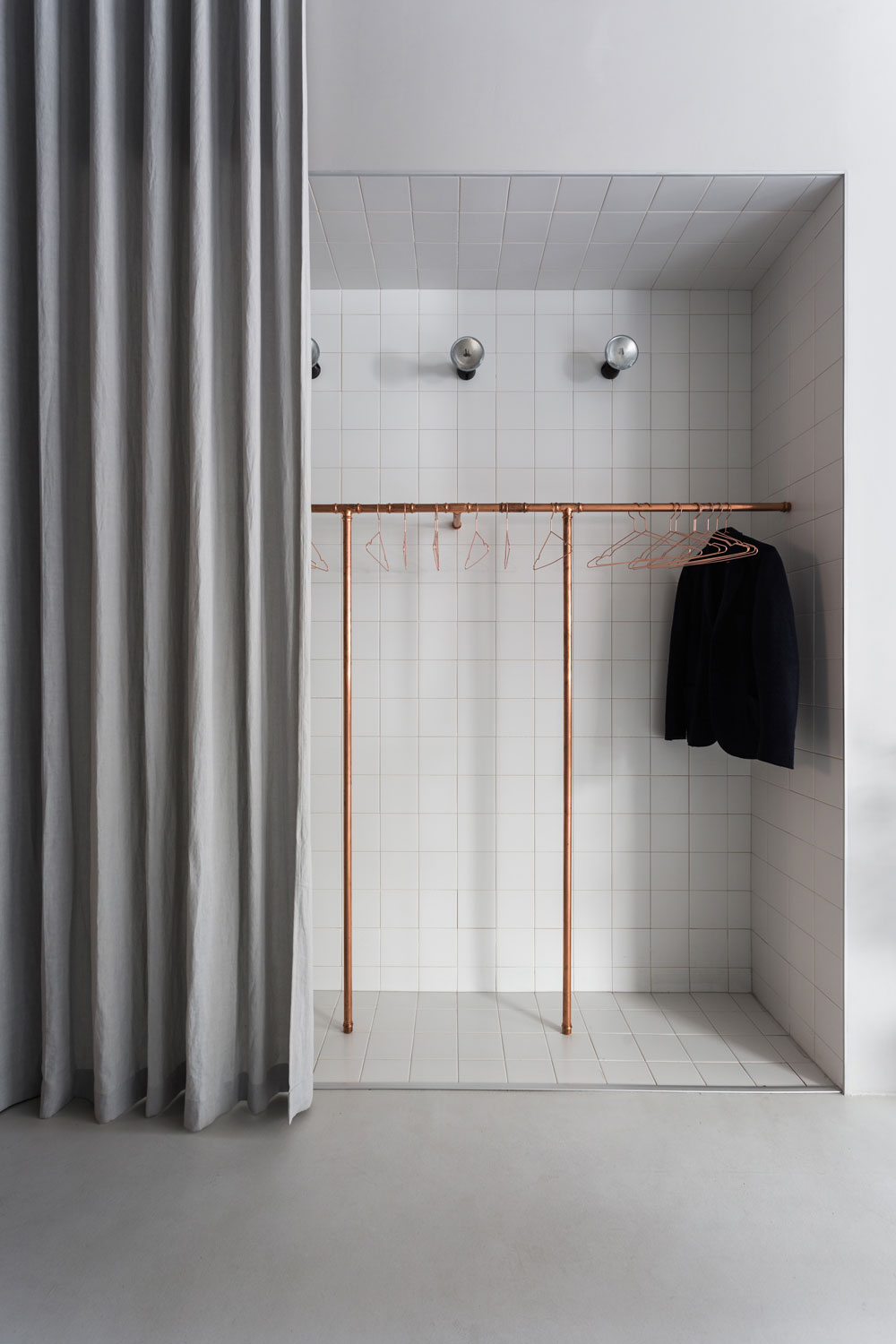 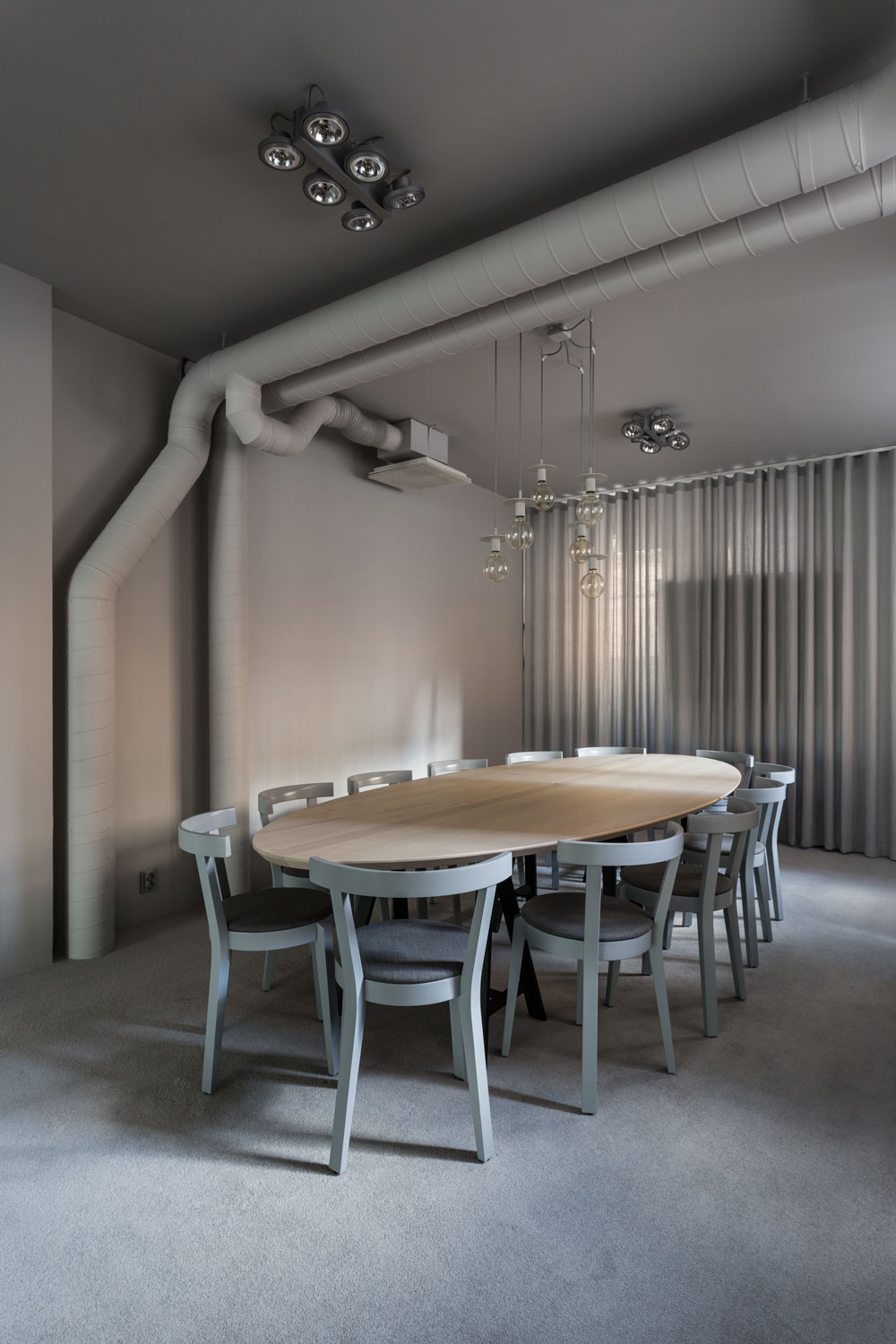 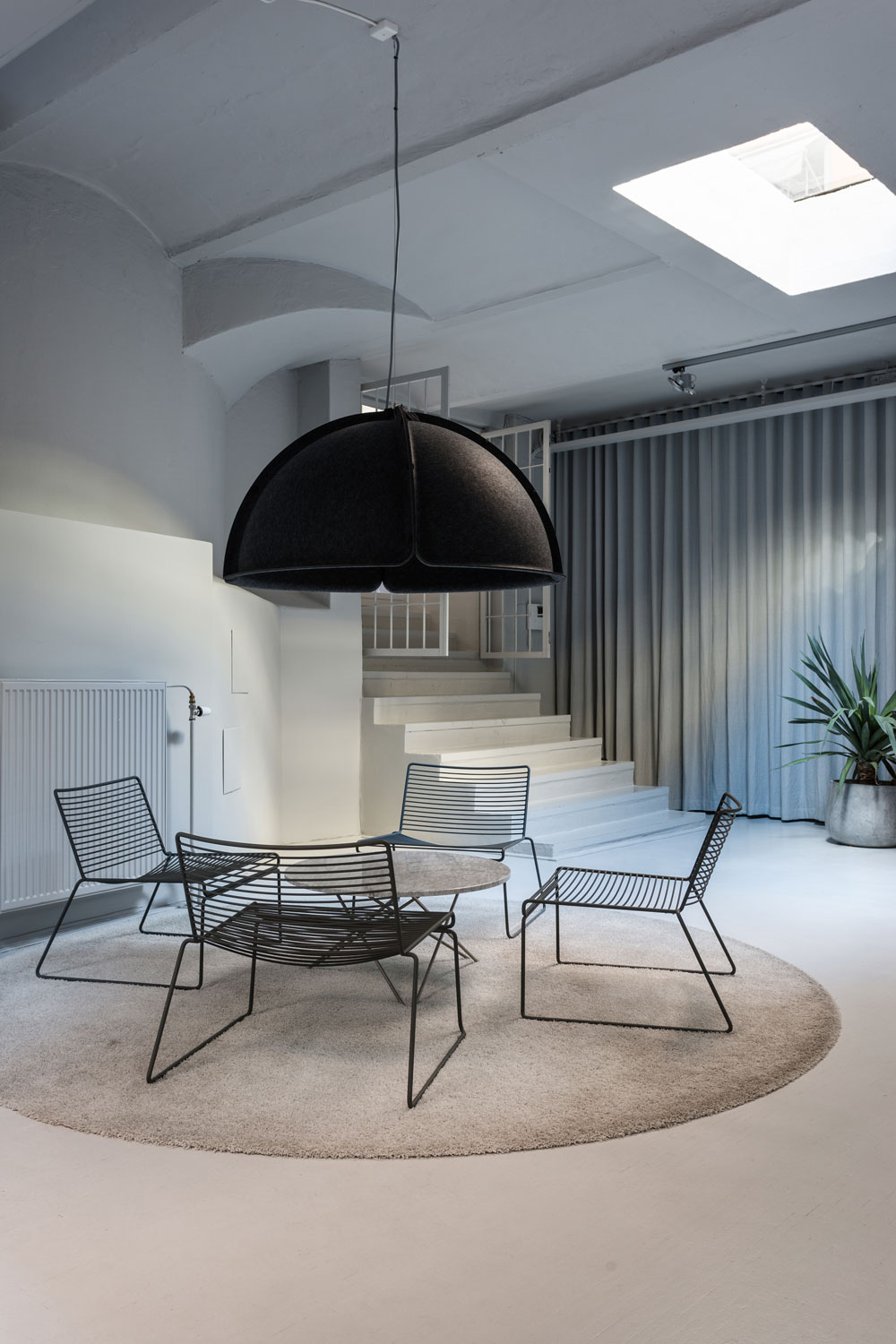 Richard Lindvall is also the creative mind behind several other stunning interiors, such as Museet Restaurant, Usine Concept, and Nazdrowje Restaurant & bar. You can also peek inside is former pied-à-terre in Stockholm.