ZIGZAG code 11 is the latest addition to Danish designer John Elliot Zoffmann’s portfolio, founder of La Vague Dorée.
It will consist of a chair, a stool and a small sidetable. The ZIGZAG code 11 comes either with  a glasstop or with a cushion in two different textile. The glass sheet is 40X50 cm and the cushion is 40X60 cm. The iron frame comes in apricot, pigeon blue, hazelnut and cream. The design is inspired by the large railway stations and public monuments such as the World Exhibition in Paris.
ZIGZAG code11 that will be presented at the TENT LONDON in September 2011.
John studied at the School of Design in Copenhagen, Denmark, but he “didn’t really follow the traditional way of thinking design at that time. I was sort of the black sheep at the school.” From 1999 to 2006, he was the designer on the popular TV show Changing Homes in Denmark. “I was seen as the mad designer. Some even have called me the father of the hipster culture in Copenhagen… as I used whatever I could find as material and things normally meant to throw out, to change it into fun and cool stuff.”
For the last five years he has been a guest designer for the Norwegian show Time for Homes (Tid for Hem). He recently decided to follow his dream to do “real” design and to have his own production company. La Vague Dorée was born.
Pssst: La Vague Dorée is looking for partners around the world to distribute/sell their products! Anyone interested?
Photos: La Vague Dorée 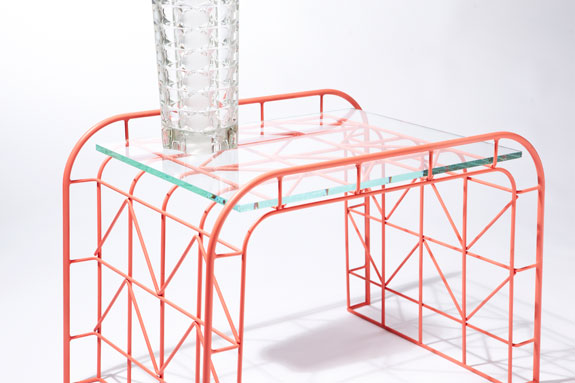 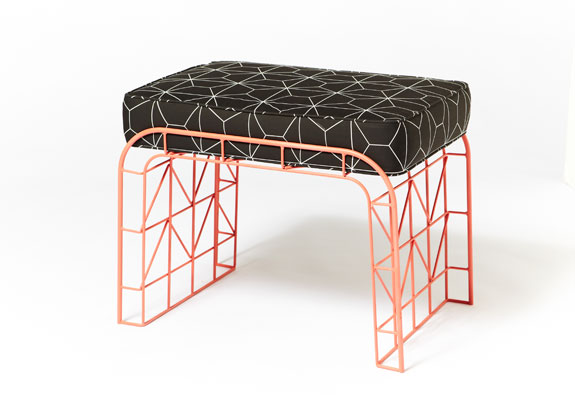 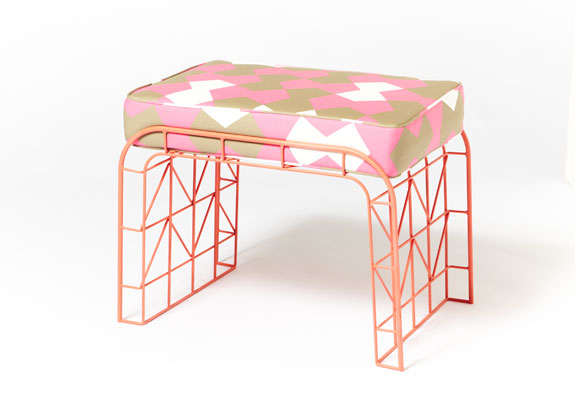