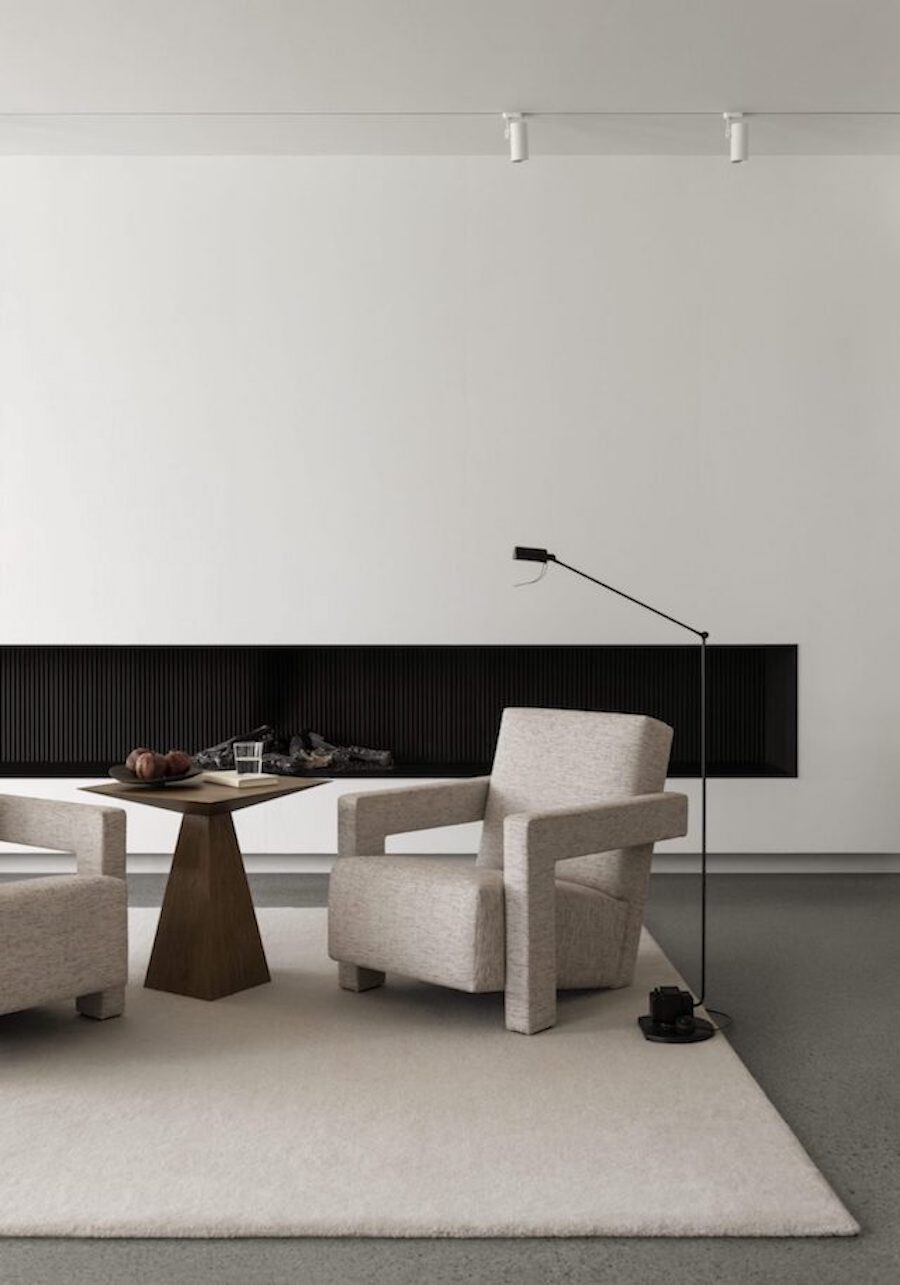 Designer Louise Liljencrantz created a few pieces of furniture for this project, in collaboration with KFK Snickeri – The bench in the entrance is one of them, as well as the side and coffee tables. She is also behind the interior design, and you can recognize her signature style: Careful attention to detail, an edited selection of exquisite furnishings, luxurious materials, and warm, minimal look.

If you’d like to see another project by Louise Liljencrantz, have a look here. 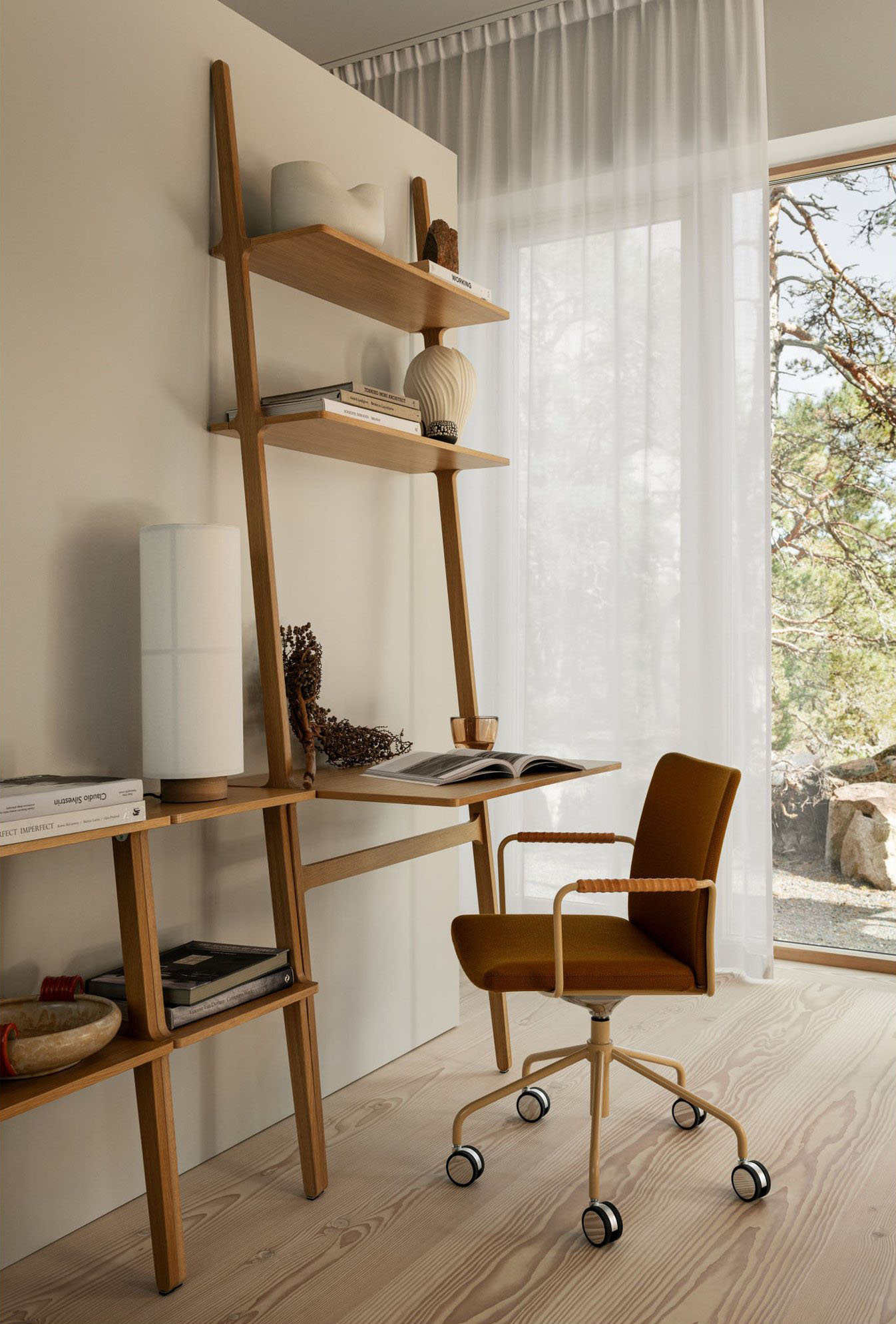 My Ultimate Roundup Of Small Desks For The Occasional Home Office

The best multi-tasking pieces for when you're ready to work.