Great news for fans of Normann Copenhagen‘s Krenit range and people who enjoy a touch of glimmer. The iconic design from 1953 by Herbert Krenchel will soon be available in gold and silver editions.

“The metallic bowl is introduced with an acknowledging nod to designer Herbert Krenchel. He added a touch of metallic to the Krenit bowl himself when he created a special edition with interior in genuine silver. The special bowl graced Krenchel’s own home, and its existence was brought to the attention of Normann Copenhagen’s founders, Jan Andersen and Poul Madsen, when they visited him in 2008, in connection with the relaunch of the Krenit bowl.” – Normann Copenhagen

These new versions are a welcomed addition to the Krenit range. We like the contrast between the bowl’s matte black exterior with the shiny metals on the inside – Chic!

They will be available in the Fall 2016. 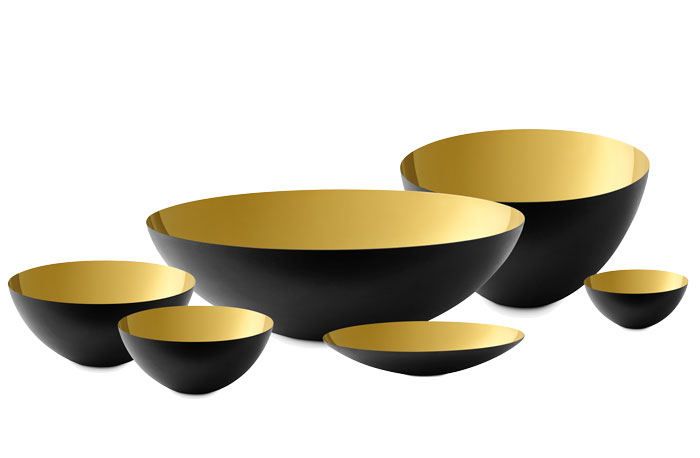 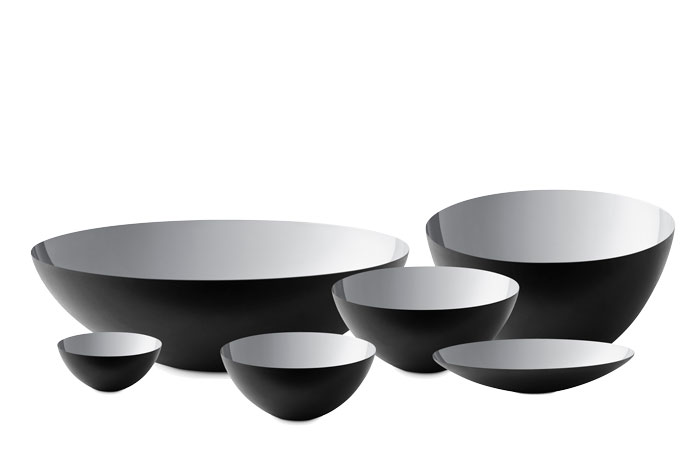