With its clean lines and skillful use of wood, the three-legged stool has a beautiful simplicity and a timeless elegance – Surely a future Scandinavian classic!

Unsurprisingly, the award-winning stool received a lot of attention from the design community in Finland, and it even made it to Nikari‘s collection, a Finnish furniture manufacturer.

“One and a half a year ago, when we made the decision to launch FDS Award, our greatest wish was that the winning designs would make it to production. We are delighted that Perch has found its place in Nikari’s product range. Finding a manufacturer is not easy for designers, and it’s great that we have been able to help in this process with our competition”, says Teemu Kiiski, CEO of Finnish Design Shop.

Crafted by skilled craftsmen Finland, the Perch stool is available in natural or black stained oak, in a height of 63 cm suiting most kitchen island. A taller design for bar counters will be launched in the future. 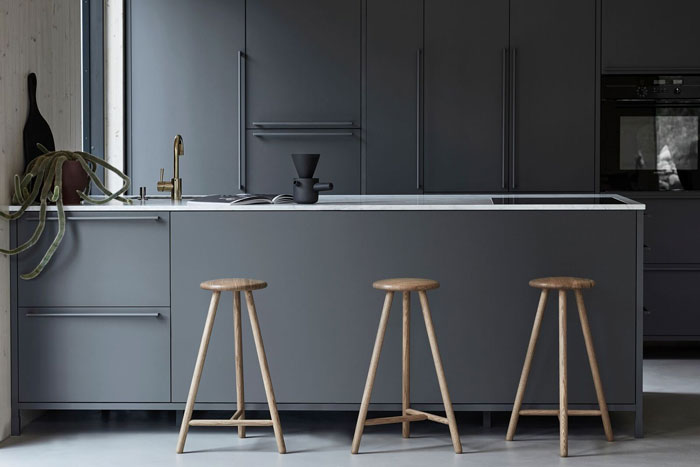 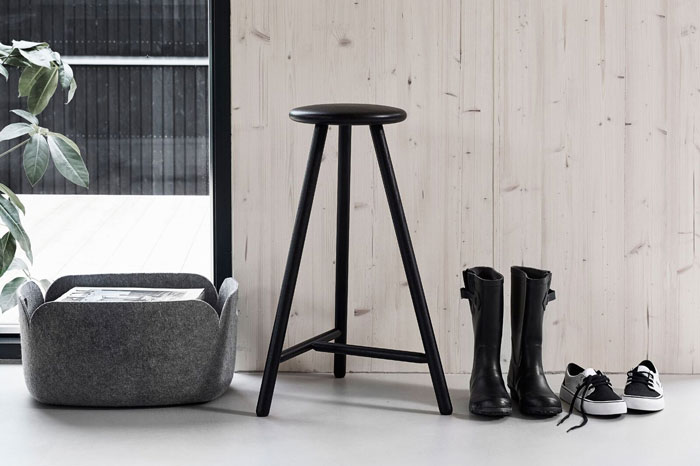 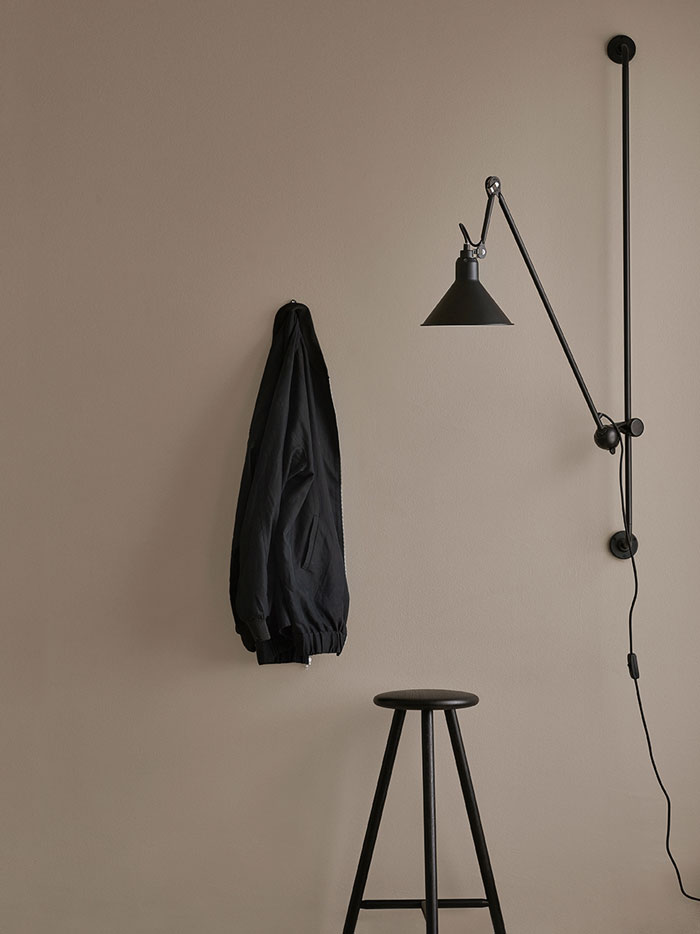 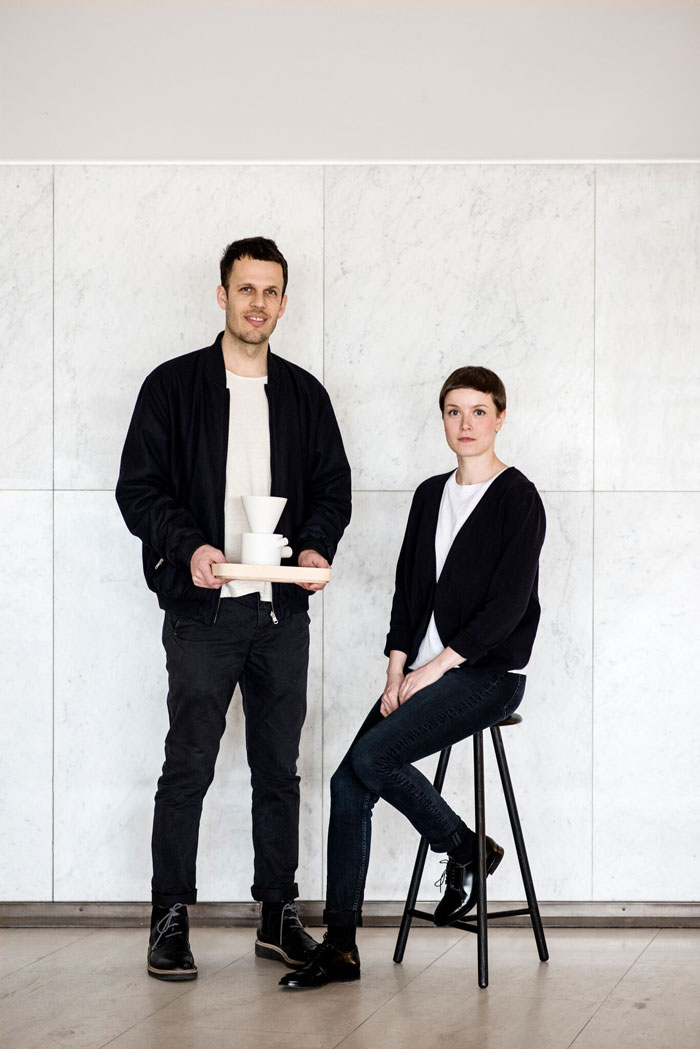 About the designers: “Wesley Walters and Salla Luhtasela are Aalto University design students. They share not only a similar taste in design but also an eventful path to the field. Their work has been influenced by both Scandinavian and Japanese aesthetics. Brought together by their studies, they design minimalist wooden and ceramic products under the name Kaksikko, Finnish for duo or twosome. Their ceramic Piippu coffee pot and filter won the third prize in the Muuto Talent Award 2015, and the Michelin-starred restaurant Ask in Helsinki serves its menu on tableware designed by Walters and Luhtasela. Perch, the FDS Award winner, is now part of Nikari’s range of high-quality wooden furniture.” – Source

The second FDS Award design competition is open for submissions from 7 September 2016 to 31 January 2017. A total of 10 000 euros will be awarded to three winners, published on 15 March 2017. The FDS Award competition rules and programme are available here.