For all TRON fans out there!

Architect Ian Douglas-Jones and designer Ben Rousseau  joined forces to realise a unique project with a sustainable focus.  To commemorate the release of Disney’s new film, TRON: Legacy, the design duo created the cutting edge Art suite ‘Legacy of the River’ at the Ice Hotel in Jukkasjärvi, Sweden.

In temperatures as low as -32°C, they designed the futuristic Suite by using innovative lighting technologies that requires negligible amounts of energy. The two designers will use this unique project as a platform to launch a new range of illuminated furniture and interiors products due out early 2011.

“We are both massive Tron fans, so the timing of the release of Disney’s new 3D high-tech adventure was absolutely perfect. The suite itself takes most of it’s influence from a nightclub scene in the film involving one of our favorite music artist Daft Punk, who wrote the score for the film” says Ian Douglas–Jones. 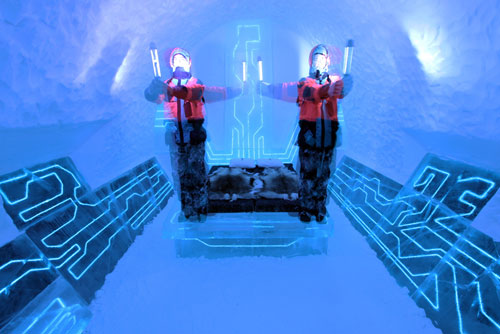 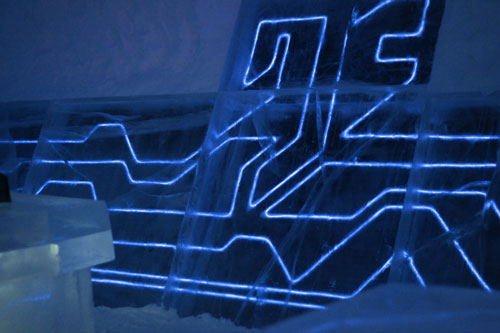 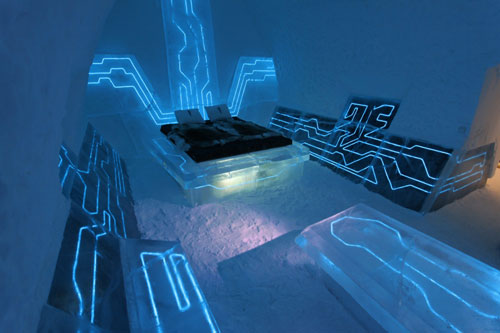 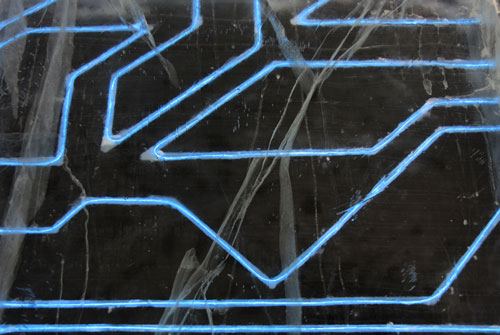 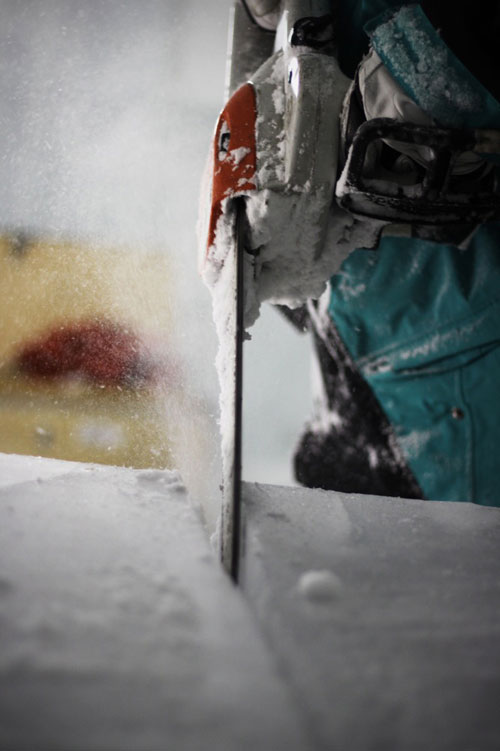 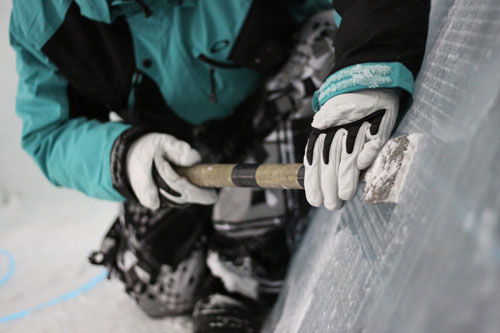