Folded Leaf is a new mobile phone design by Claesson Koivisto Rune for Huawei. Folded Leaf is being exhibited at Superstudio Piu, in Zona Tortona, during Salone del Mobile, 2011.

Claesson Koivisto Rune’s mission was to create a design that is simplified, more intuitive and that sidesteps the sometimes overly functional smart phone devices.

“As technical advances have enabled superior functionality, the tendency has been to just keep adding more and more features. Lured in by the promise of yet more options (culminating in the latest generation of ‘smart phones’), it is no surprise that many of us are questioning the need and inherent complication of so many buttons, options and add-ons.” – CKR

Every aspect of the phone has been designed with the user in mind. Claesson Koivisto Rune were keen to achieve a design that would offer an enhanced physical and ergonomic user experience and that would complement and support the features of the human body.

As the name suggests, the shape of the Folded Leaf takes its cue from nature. Primarily, however, the gentle fold in the body references the curvature of two familiar and successful phone typologies: the classic (if not slightly cumbersome) handset of the late 1930s and the ‘clam shell’ or ‘flip’ phone of the late 90s. These designs possess user friendly qualities, namely a well-considered ear-to-chin angle as well as a more instinctive distance between ear speaker and microphone.” – CKR 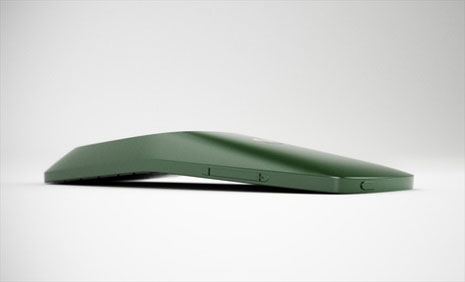 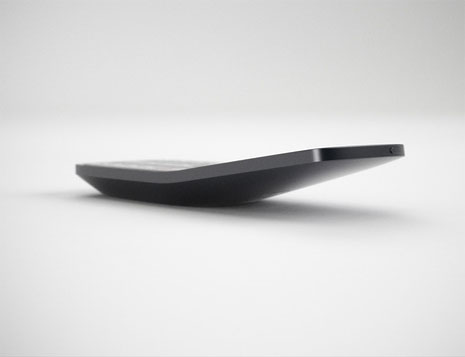 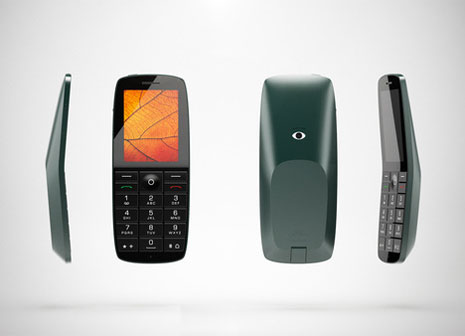 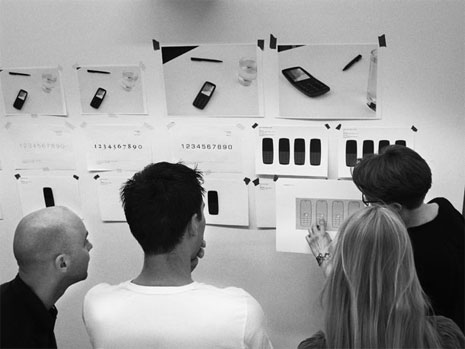 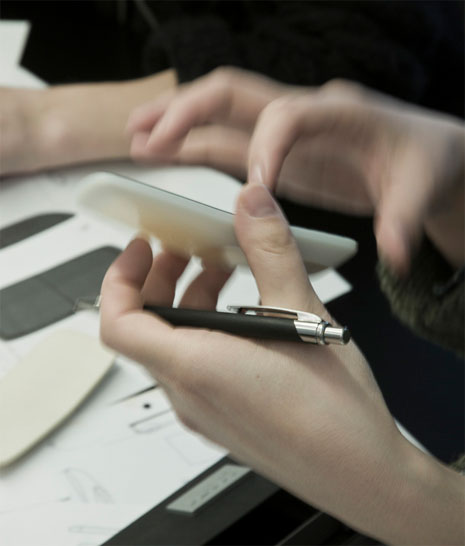 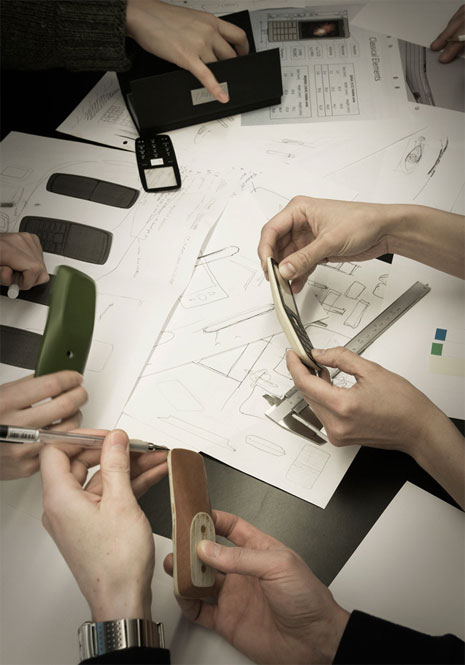