The sofa has contemporary style, but its sleek lines are inspired by the classic elegance of Arne Jacobsen’s designs:

The sofa will be officially launched at the Salone Internazionale del Mobile in Milan 2011, and will be available in store in September. 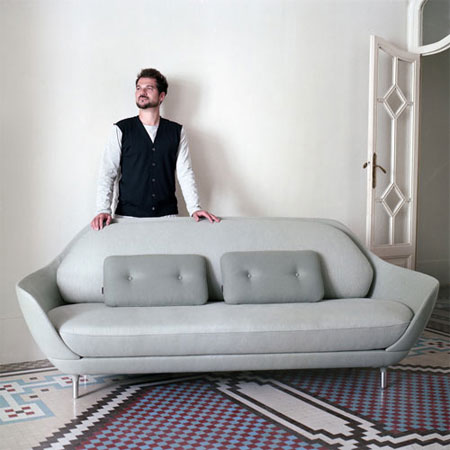 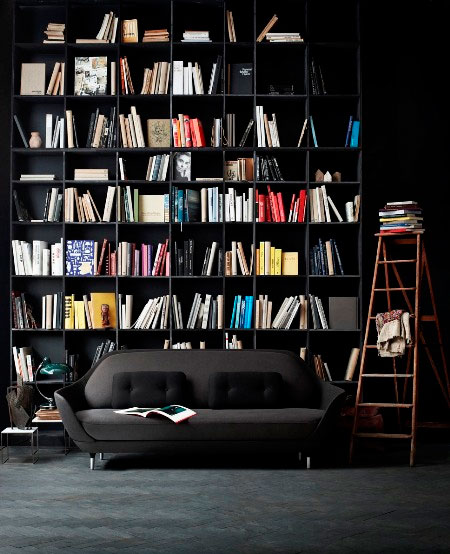 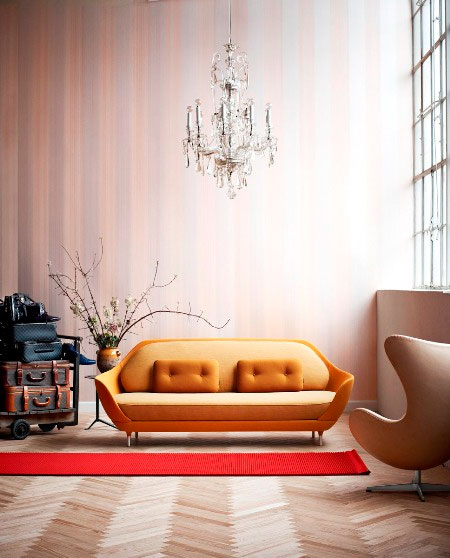 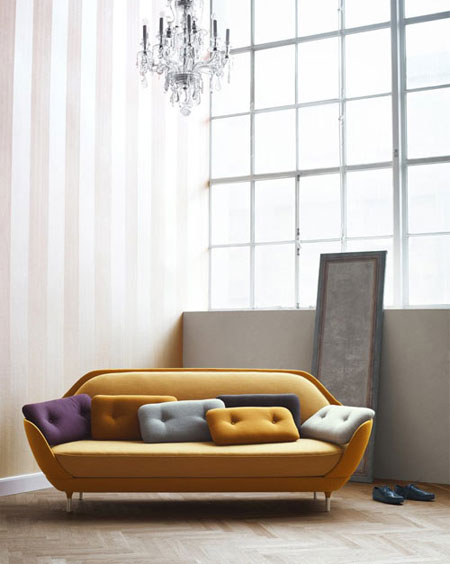 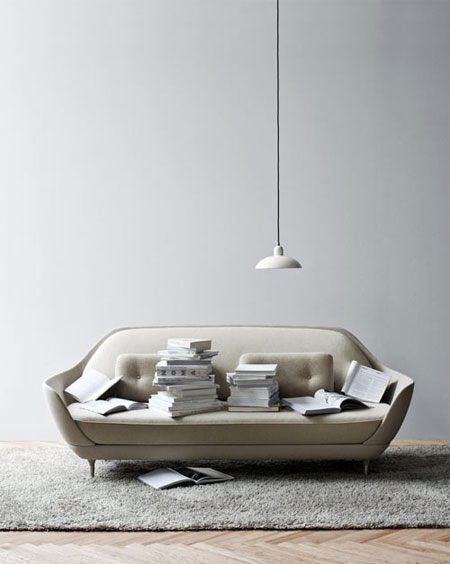 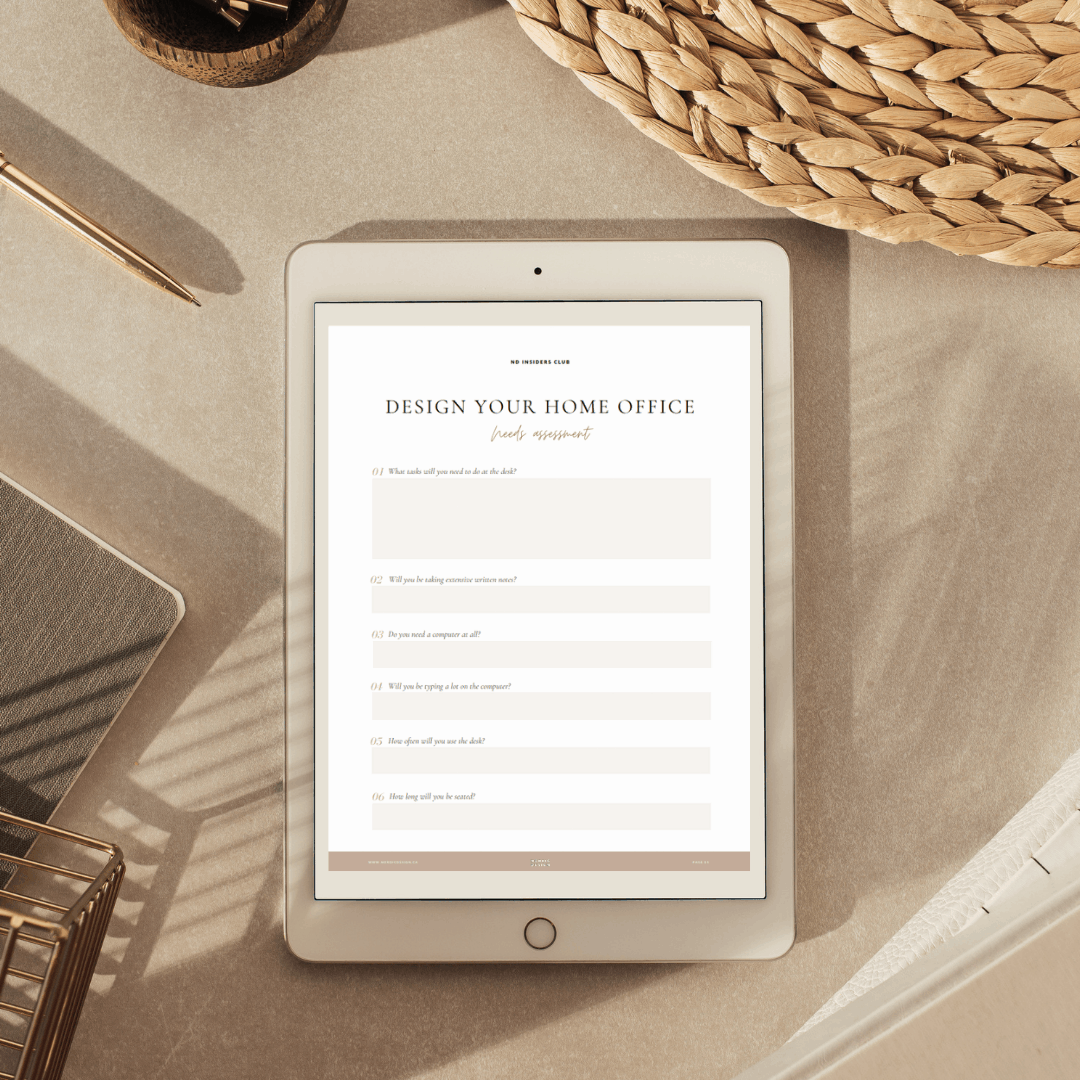 You deserve a space that serves you well.