The work of Poul Kjærholm (1929-1980), a master of Danish mid-century furniture design, has often been described as ‘modest in means, but rich in expression’. Unlike his Scandinavian contemporaries, who worked primarily in wood, Kjærholm revered the properties of steel and used it as his construction material of choice. His resulting works are undeniably understated and elegant, with an emphasis on clean lines and remarkable attention to detail.

Facts:
• Wanted to be a painter, but his father insisted that he learn a more practical trade.

• Studied under Hans Wegner at school.

• The PK-22, created in 1956, was the designer’s breakthrough piece. It won the Grand Prix at the Milan Triennale in 1957 and has remained in production ever since.

Quote: “Steel’s constructive potential is not the only thing that interests me; the refraction of light on its surface is an important part of my artistic work. I consider steel a material with the same artistic merit as wood and leather.”

Attended: Danish School of Arts and Crafts in Copenhagen

Known for: Structurally pure pieces made primarily of steel, combined with leather, wood, cane or marble.

Kjærholm On the Web: 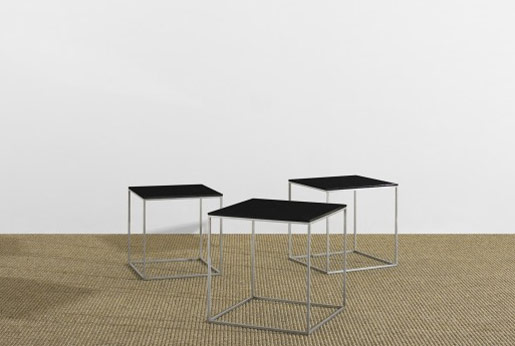 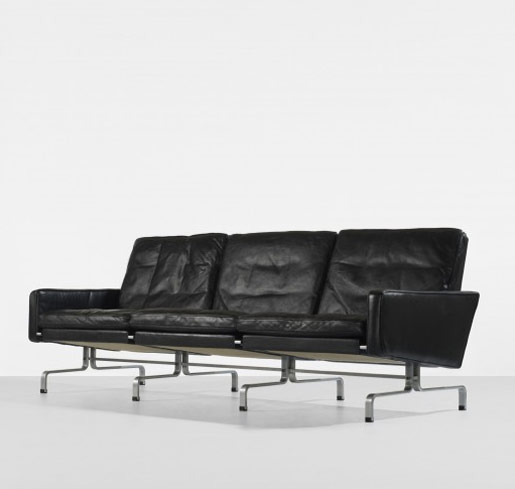 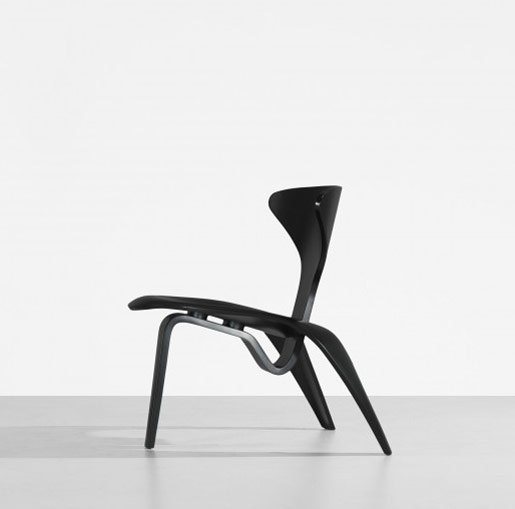 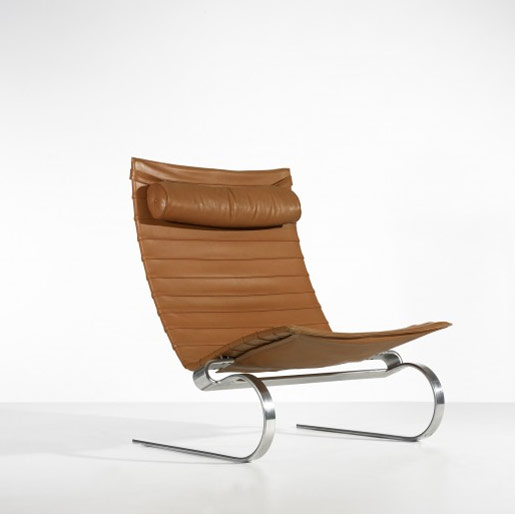 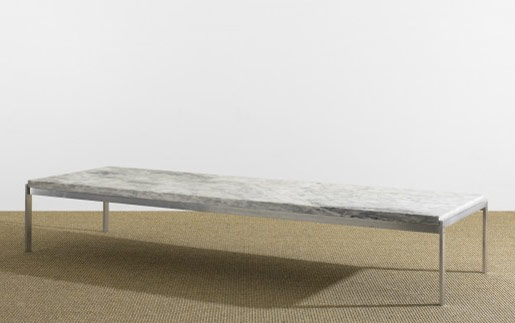 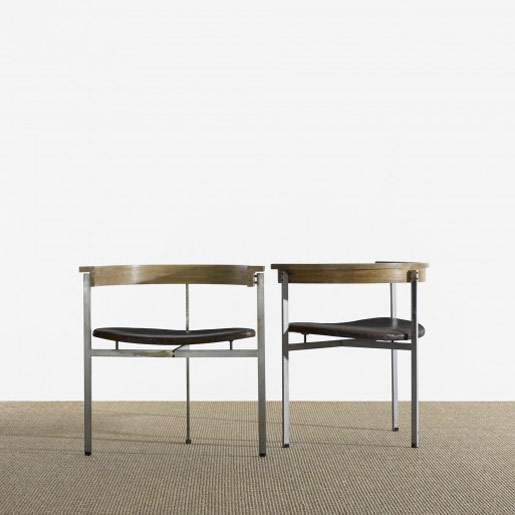 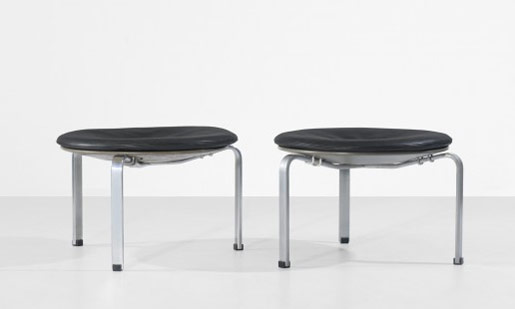 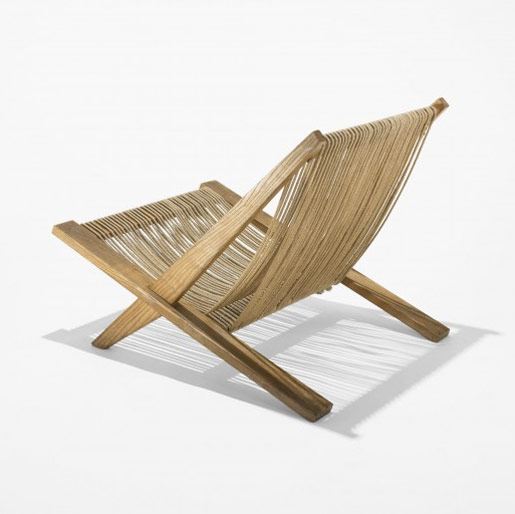 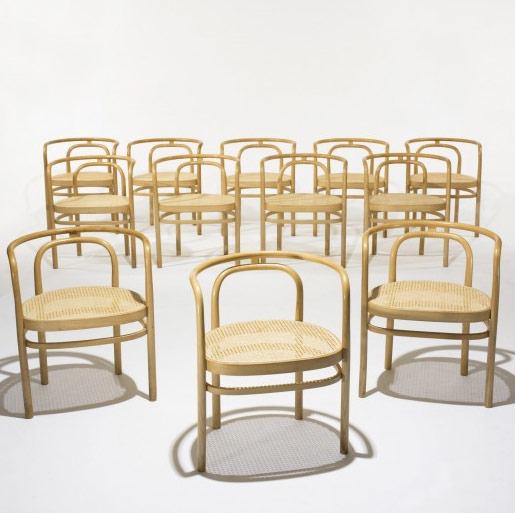