The five designs were based on motifs from five different regions in Norway: Setesdal, Nordland, Fusa, Bringeklut and Sunnmøre.

The quality of the blankets has the right balance between weight and function (not too thick) and it drapes nicely. It is meant as an all-year blanket, to be used both at home and in the summer/winter cabin. Mandal Veveri is a nearly 100 year old textile company, and has a young and ambitious leadership. It is the leading producer of textiles for bunads in Norway today.

Andreas Engesvik on the design: ”All the colours are exactly the same as on the bunads; we did a lot of fine tuning of course, and we had to choose eight colours for every blanket, as this is the limit for the Jacquard machine” – which is used to create this unique pattern and texture.

Via Really Well Made 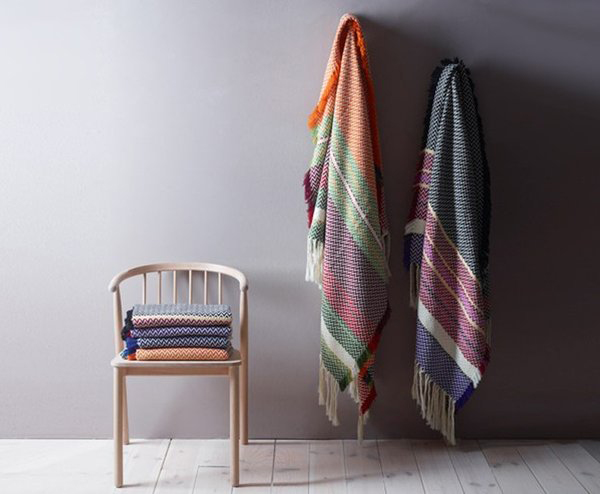 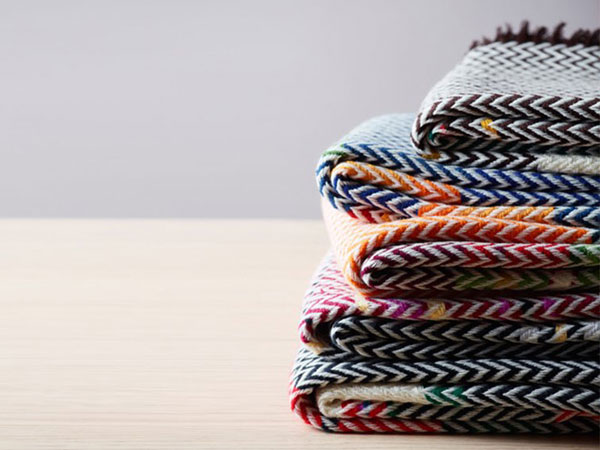 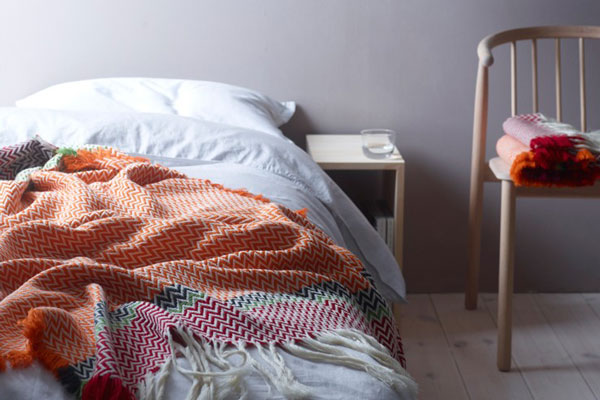 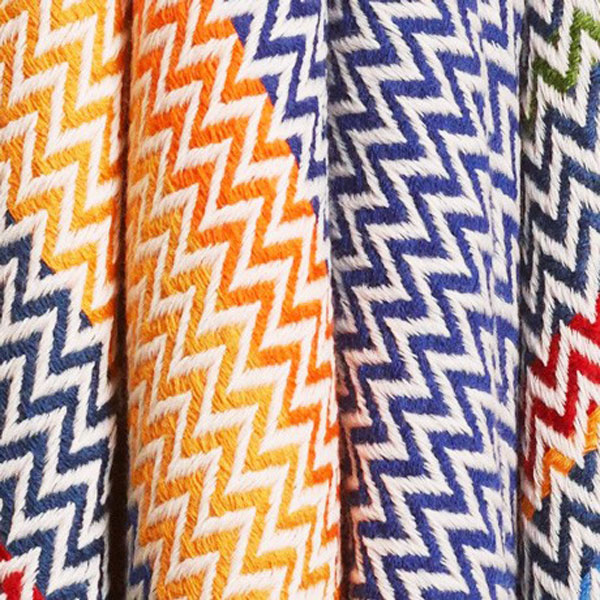 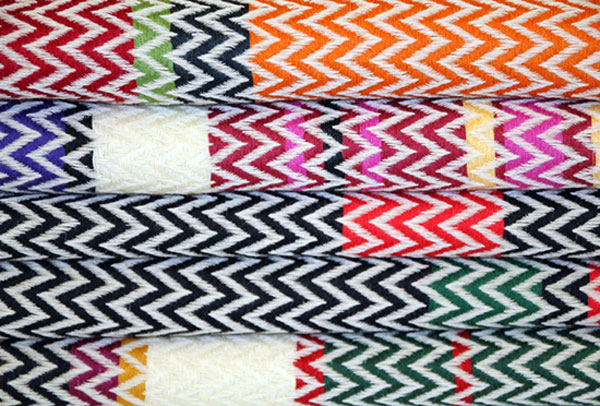