A captivating décor and a 1920s vibe are what you’ll find at the Haymarket by Scandic, one of the latest additions to the hotel chain. It opened in May 2016, in a 1916 building that used to be a major department store where the legendary Greta Garbo once worked as a shopgirl. The hotel designers made sure to use this fun fact to their advantage by using many black and white pictures of the star throughout the place. The interior is classic, chic and sophisticated, but with a modern and urban design all at once. It has that nostalgic appeal and clearly articulates the historical charm of the place. Think marble countertops, velvet couches, gold faucets, and numerous art deco details.

The hotel has 405 rooms, as well as a bistro and a cocktail bar, each with their own style and personality. There is even a small and cozy cinema.

The Haymarket is located at Hötorget square, where concert houses, movie theatres, trendy restaurants and hip stores are bustling. It is also conveniently near the train station and the Gamla Stan neighbourhood.

While I haven’t personally tried and tested the Haymarket just yet, I think it would make a great place if you’re looking for a sophisticated stay that will transport you in time! 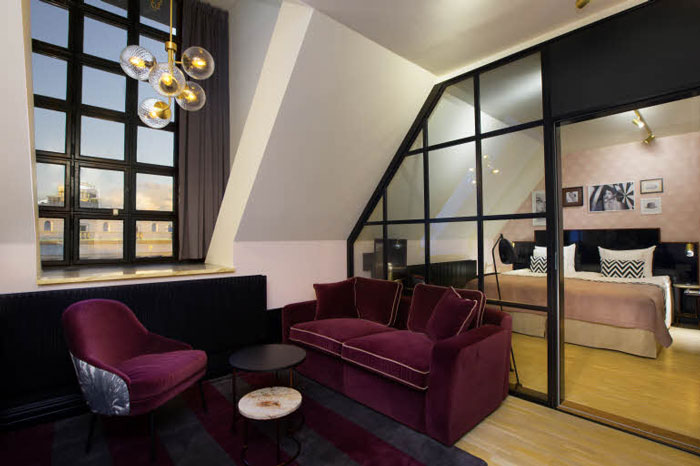 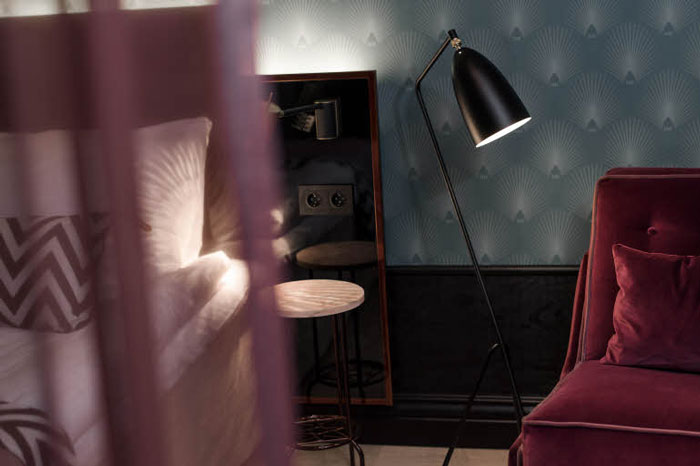 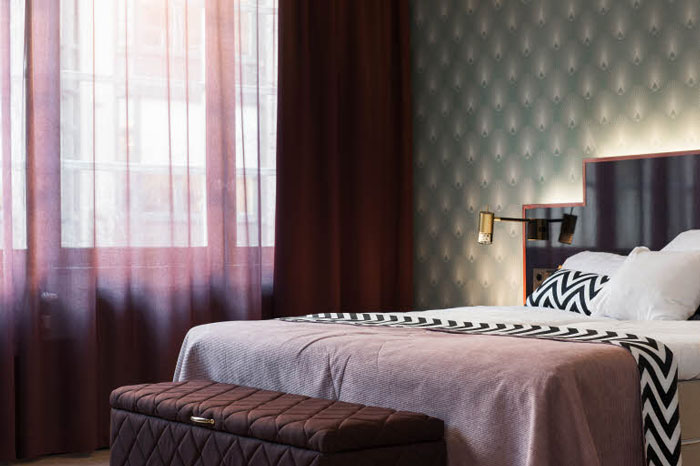 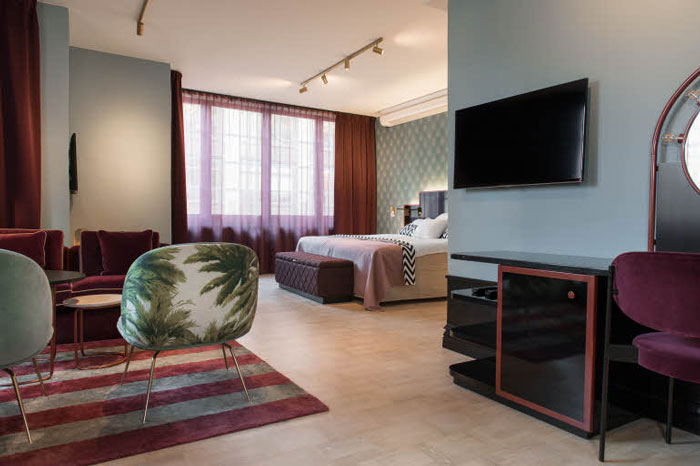 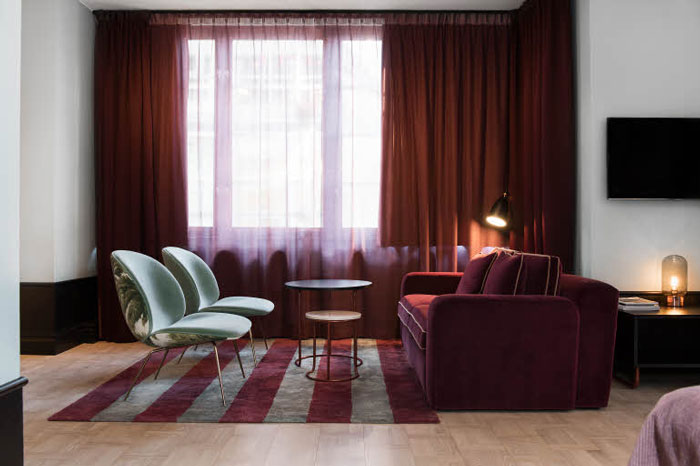 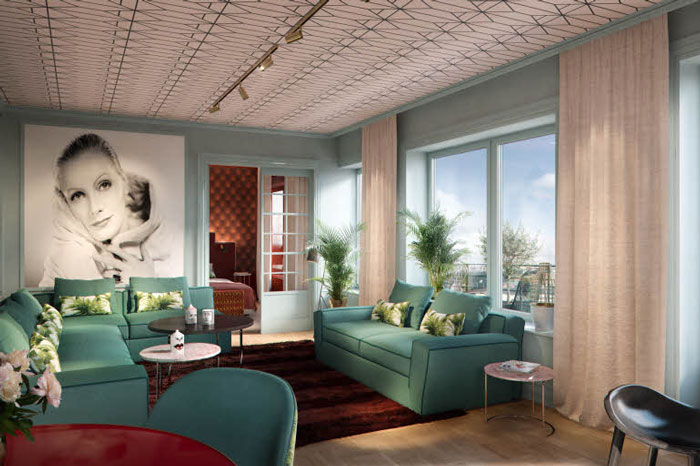 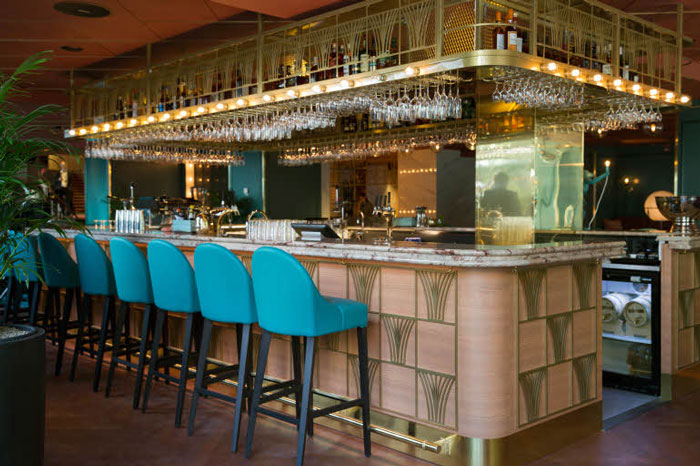 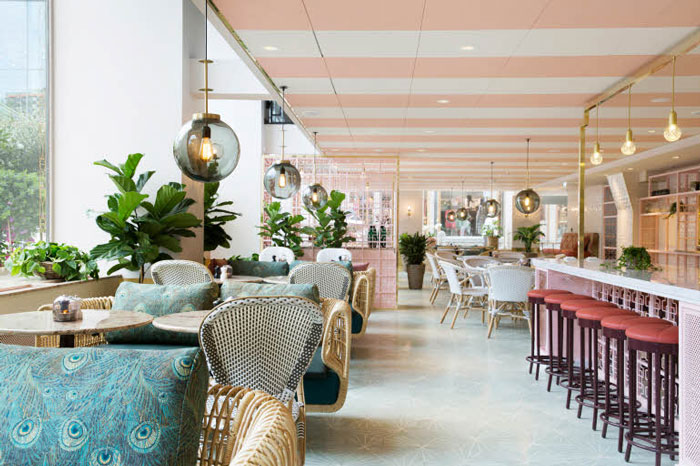 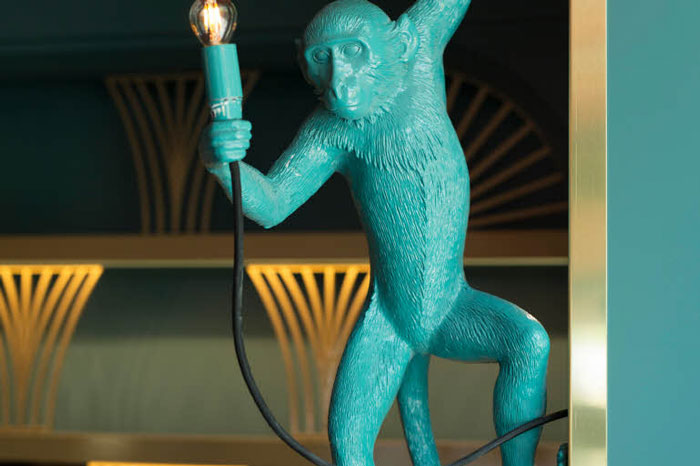 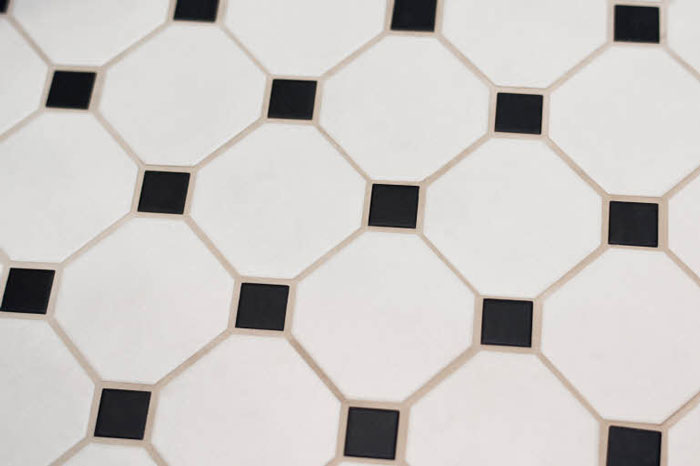 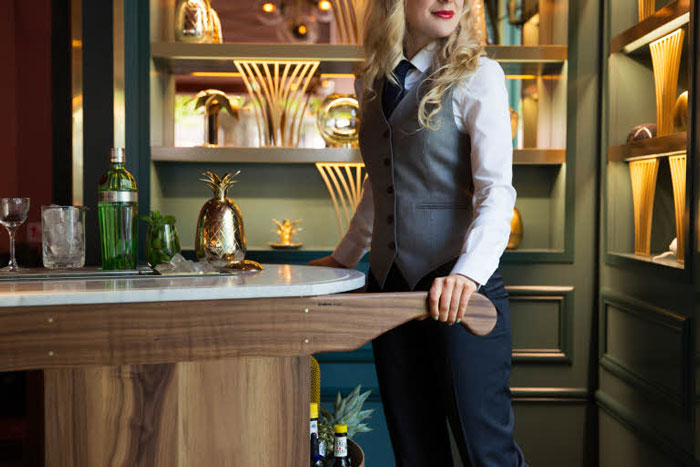 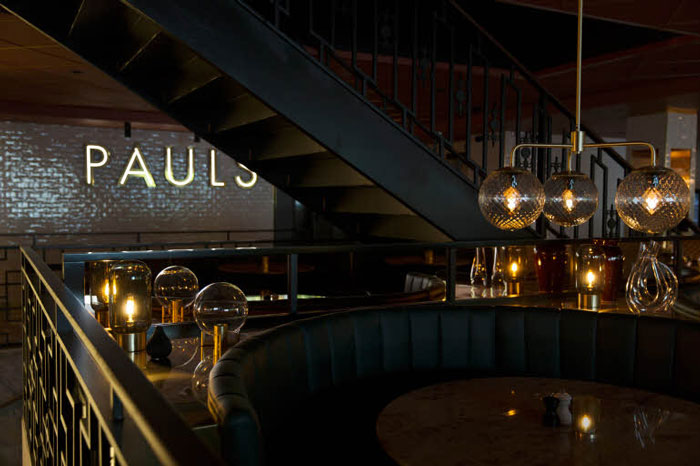