Absolut vodka has just released a new creative initiative called Absolut Unique, which consists of almost 4 million uniquely designed bottles to be shipped worldwide. The process involved splash guns and color-generating machines to ensure that all bottles should come out different from each other. All the bottles in the Absolut Unique series will be individually numbered.

“When the bottles first appeared on the conveyer belt, we cheered. By that point the production line looked more like an artist’s studio than a bottle factory. A lot of world-class creators have made their interpretations of our iconic bottle. But this time Absolut was the artist”, says Jonas Tahlin, VP-global marketing for The Absolut Co.

Click here to view a video of the bottles in the making.

Absolut is a brand of premium vodka owned by the French company Pernod Ricard and produced in the Skåne region of Southern Sweden. Swedish agencies Family Business, Great Works and Jung Relations have been involved in the development and launch of Absolut Unique.

Via David Report and Thedieline.com 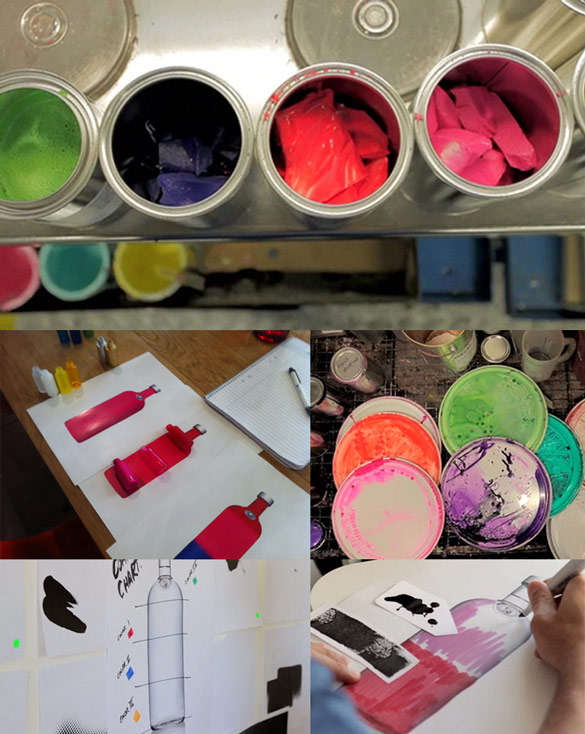 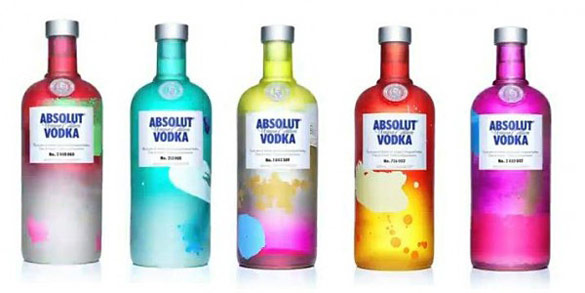