Iceland is known to do things differently in terms of design compared to its Nordic neighbours. They like to go their own way, breaking rules and standards, far away from trends, and off the beaten path. It often results in a style that is bold, surprising, slightly odd and definitely quirky. And this is exactly what comes to mind when looking at pictures of ODDSSON, Reykjavik’s latest hotel/hostel

Located in a former warehouse building, the architectural monument offers spectacular views over the waterfront. The interior, designed by Döðlur agency, leaves no one indifferent. Obviously inspired by colours and textures from the 1940s, ODDSSON plays on contrasts:

“The concept behind Oddsson is contrast, taking different extremes and mixing them together,” studio co-director Daniel Atlason told Dezeen. “This simple but very strong idea not only gave us a design compass but also the freedom to make a totally different hostel from what we are used to,” he added. “So basically we are mixing high and low culture together and leaving everything mainstream out. I sometimes joke that this is a place for people like me –  poor with expensive taste.” – Source

Döðlur was also involved in designing some of the furniture, which the firm paired with 20th-century design pieces from Alessandro Mendini, Gerrit Rietveld, Pierre Jeanneret and Ettore Sottsass, among others.

ODDSSON presents itself as “a hotel with a hostel atmo; a hostel with a hotel service.” Guests can enjoy a yoga room, a karaoke room, hot tubs on the rooftop, a movie room, a communal kitchen, a café, a bar, a fine-dining Italian restaurant, a bistro, and a take-away menu offering caviar. The place was created to accommodate a wide variety of travellers and for all budgets. Rooms range from dorms and pods to high-quality, “oddly expensive” rooms. 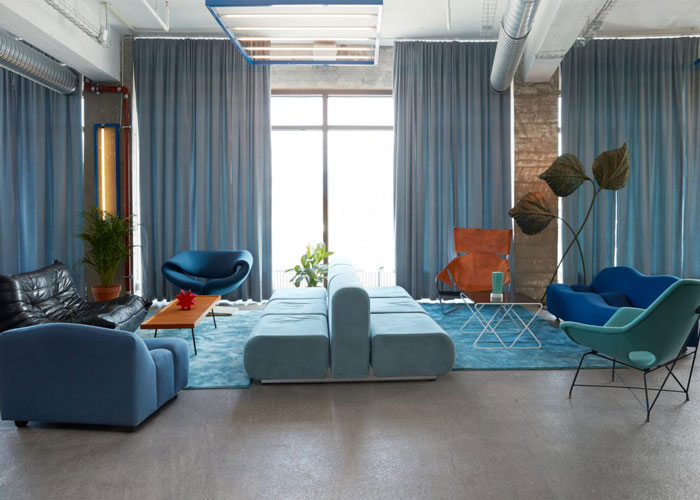 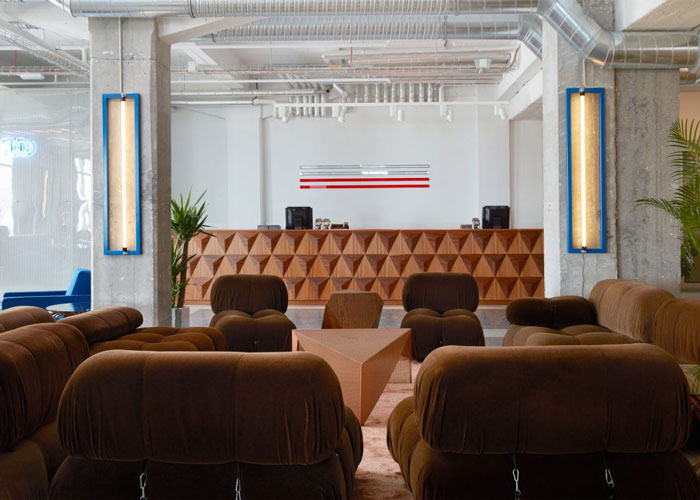 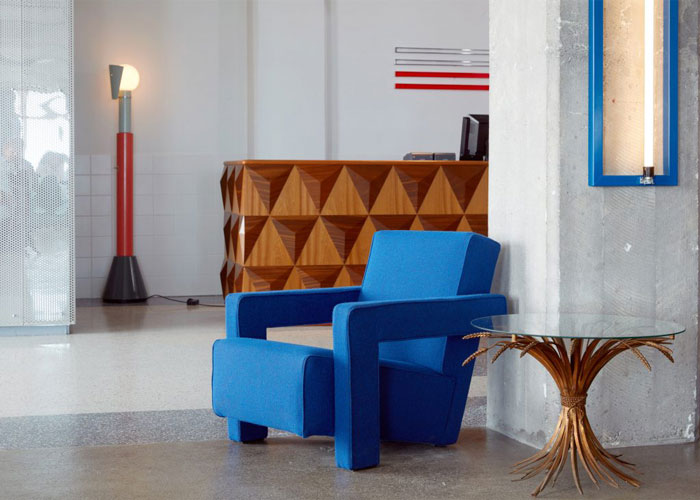 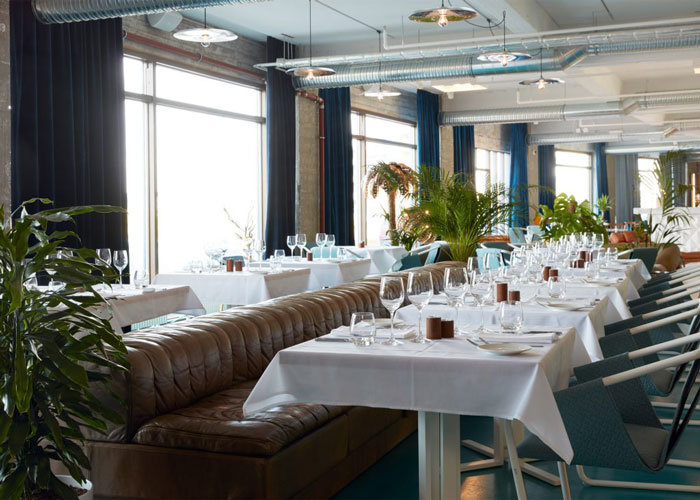 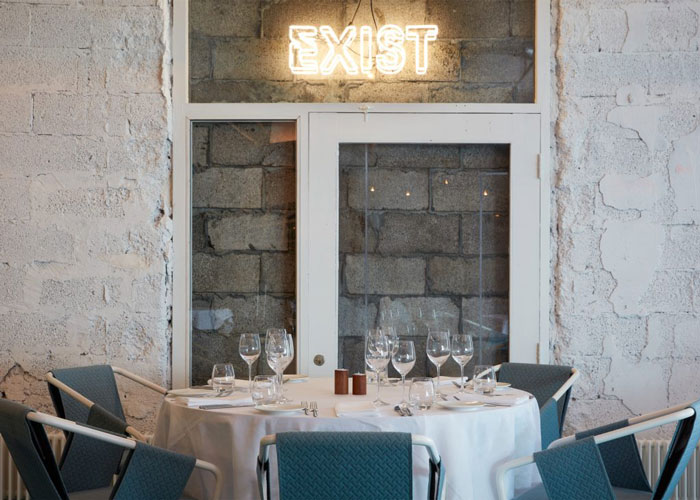 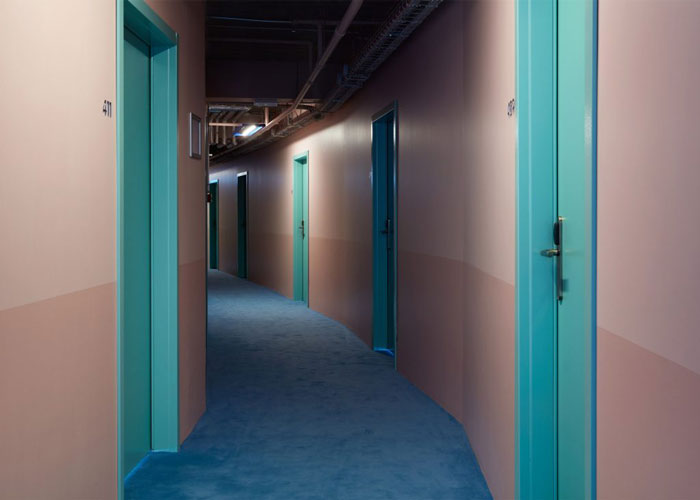 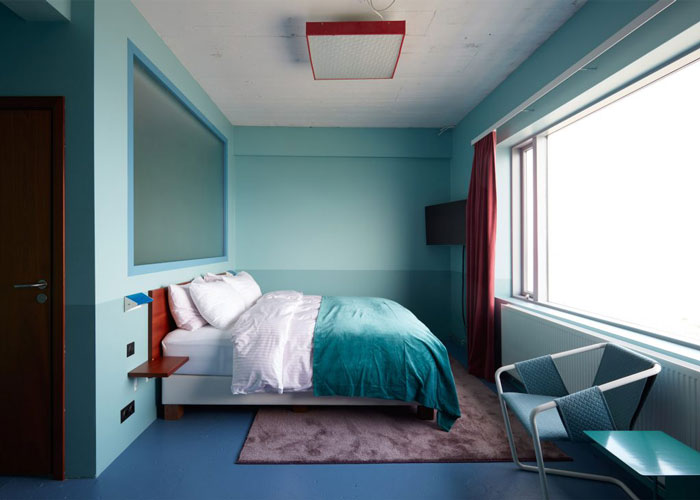 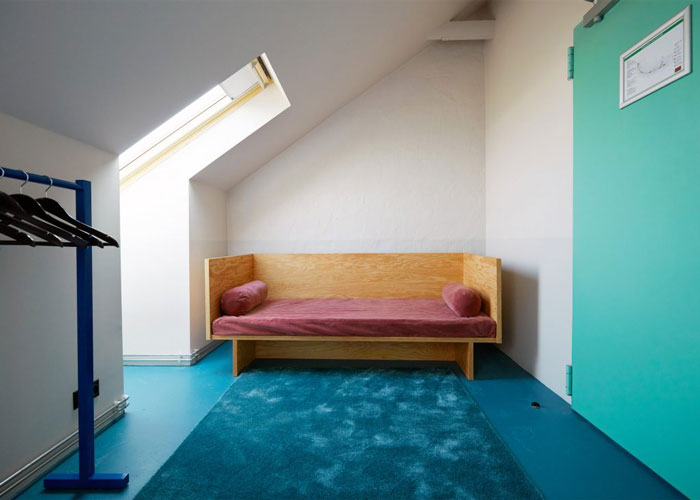 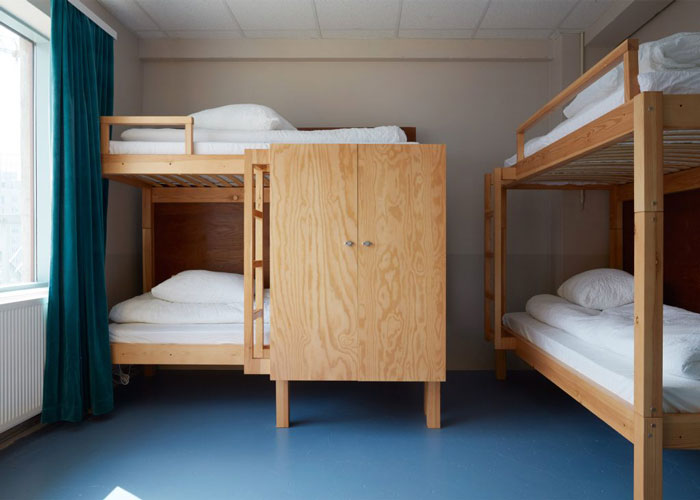 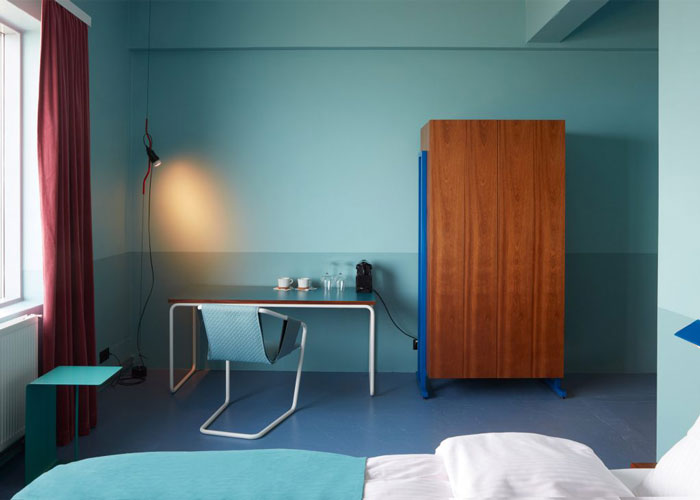 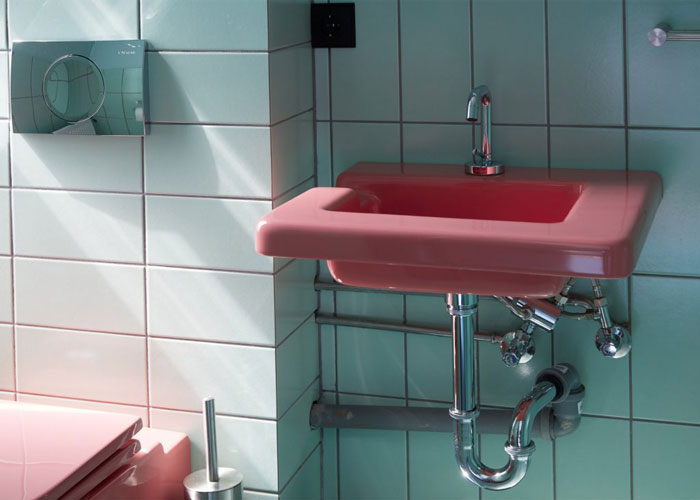 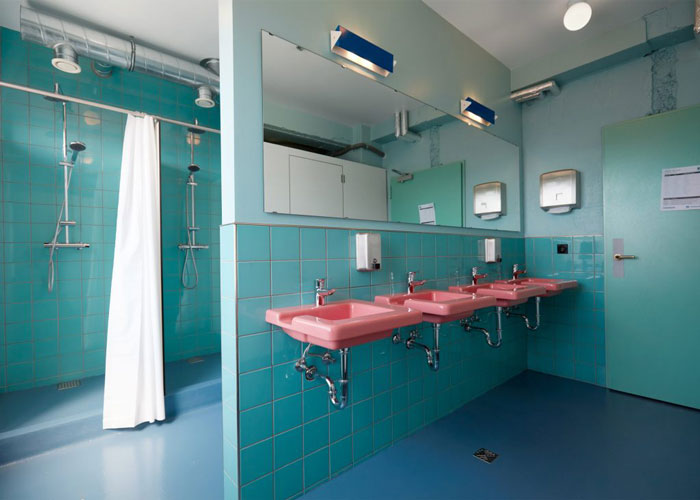 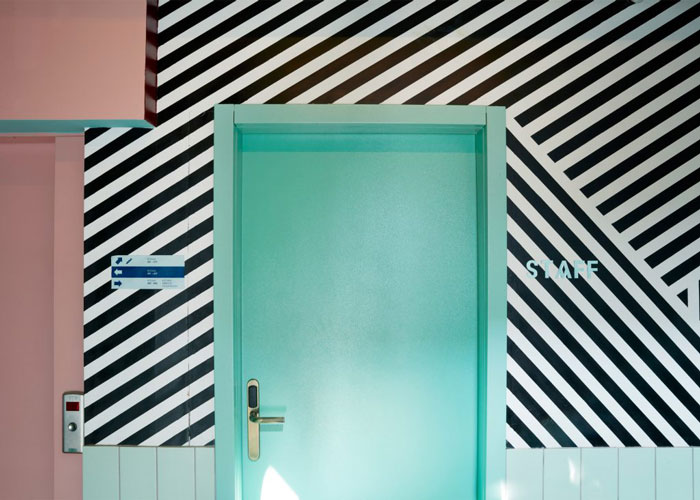