Colourful ceramics by No 1, wool-covered pebble stones by Jórun Høgnesen, hand knitted pillow cases by Shisa Brand – These are just three of a dozen examples of unique Faroese design being showcased at Öström.

Öström is a design store, café, exhibition, lecture hall and working space – All under one roof. It is located in the middle of Tórshavn, the capital of the Faroe Islands. The century old building used to be a factory, once opened by a Swedish guy called Öström. In fact, it was the first ever proper industrial house in the Faroe Islands.

Over the decades, Öström served many purposes. It was even used as a bakery and a candy store. At the beginning of the 21st century, Öström was completely run down, being used as a storage space for many years.

Since 2011, Öström has undergone a rapid change. Nowadays, it is synonymous for high quality Faroese design. “The Faroe Islands have long tradition in both music and oil painting”, Öström owner Hans Juul Hansen says. “However, the thing in between – design – was ignored. So the idea for Öström was to give talented local designer a platform to showcase their works. After three years it’s great to see how much the Faroese people have accepted the place. Tórshavn without Öström wouldn’t be the same.”

True: Öström definitely is a standout shopping attraction in the Faroese capital and the number one address for unique Faroese design. 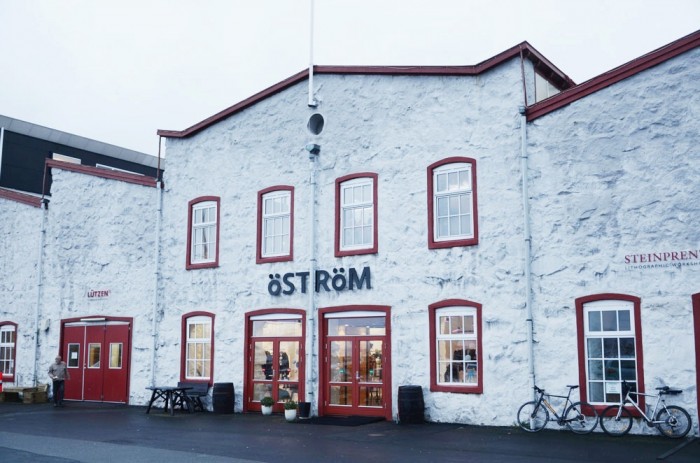 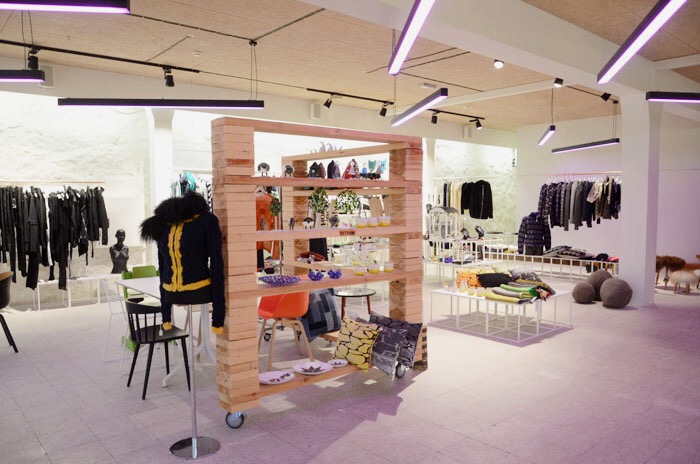 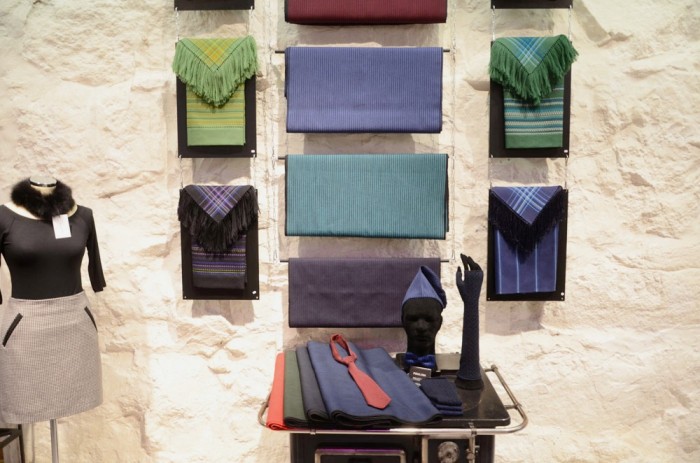 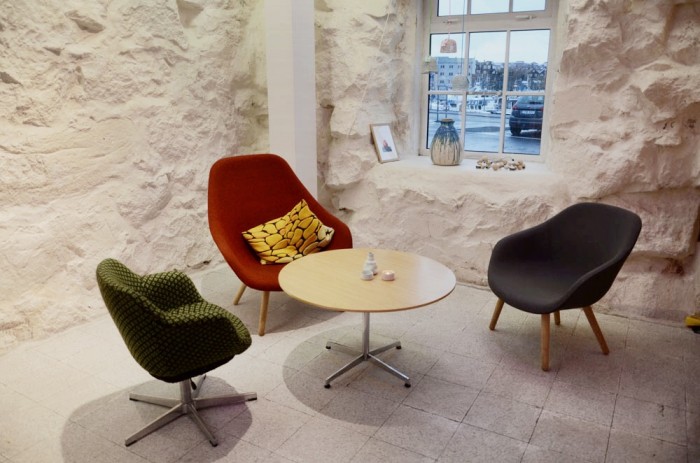 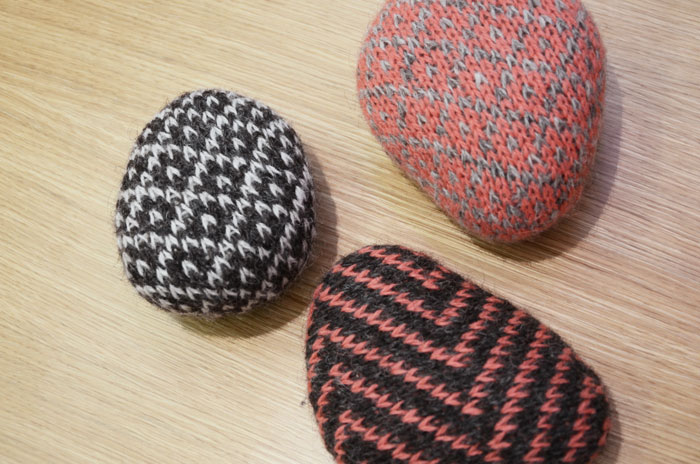 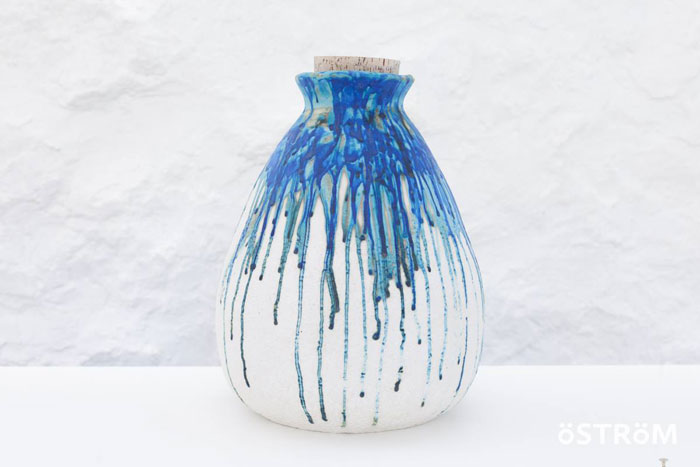 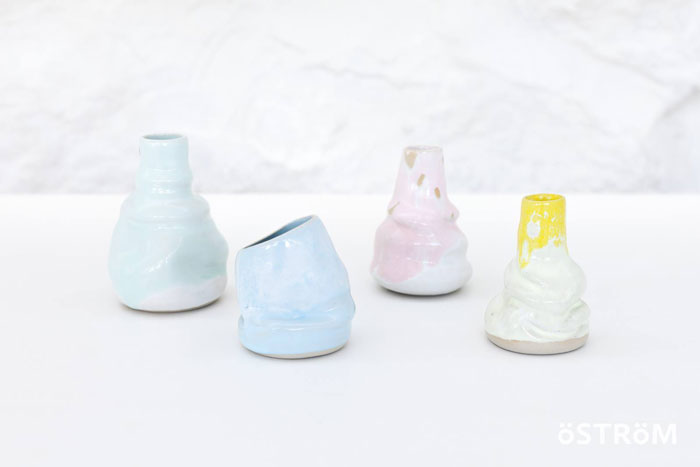 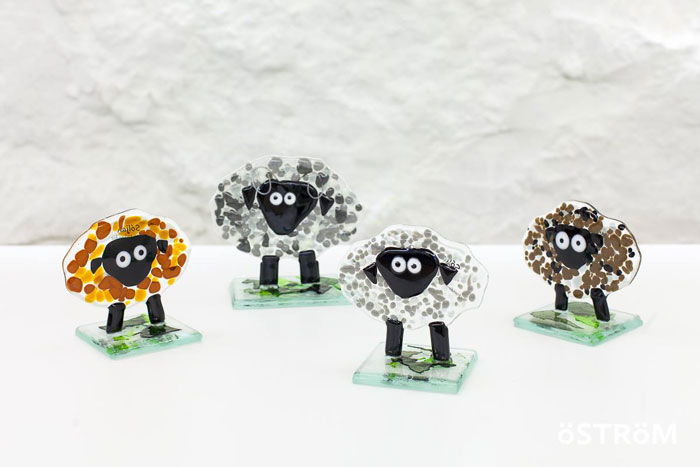 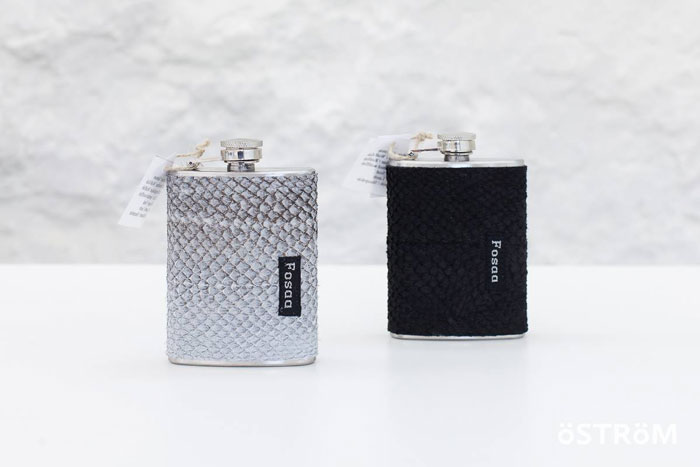 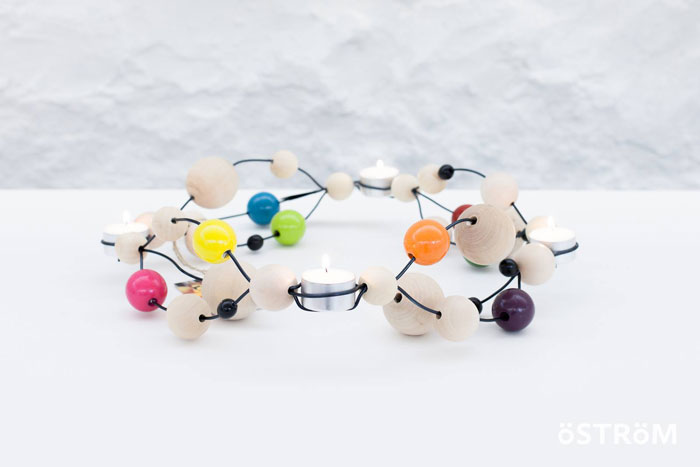