Often textile design is approached from a purely aesthetic perspective where the final result is based on stylistic, rather than conceptual choices.  Swedish designer Annika Syrjämäki wanted to design textiles that also have a communicative function, in which the resulting form is a direct product of the content itself.

Daily Pattern is a research project to explore the possibilities of content-based textile design in which the daily news is used as the inspiration and content of resulting patterns.

Using commuter programming to develop patterns from different kind of data is one of the ideas. For Daily pattern there was database made to scrape news from six different English speaking newspapers from all over the world, next to this data was manually collected. Annika made sketches by hand that where then used to develop a program which would translate the data into the pattern.

“For this project I used news as source, but I can see other possibilities as well, transforming data of any kind into a pattern. With the possibilities nowadays to produce smaller amounts of textile and wall-covering it would be possible for companies or persons to have their data transformed into an unique pattern.” 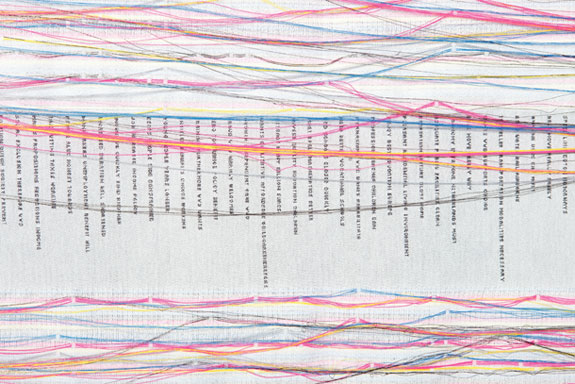 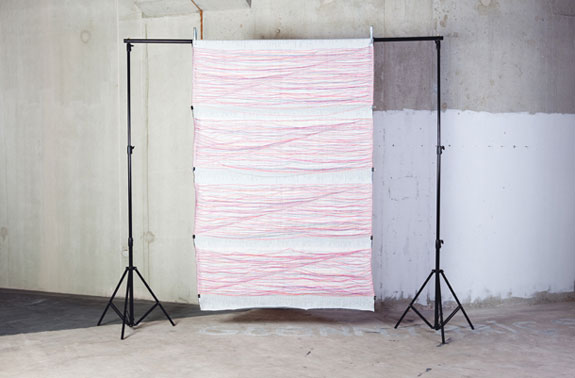 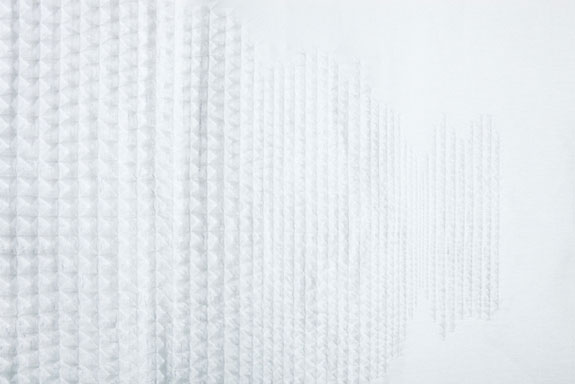 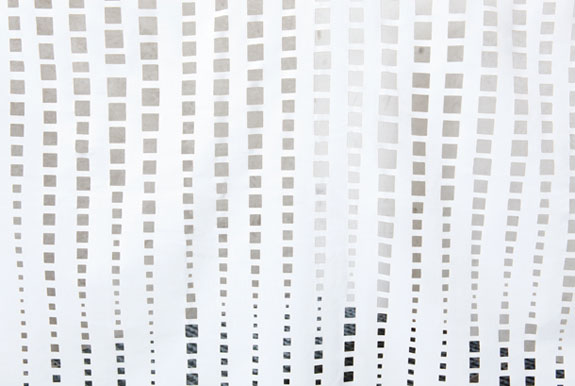 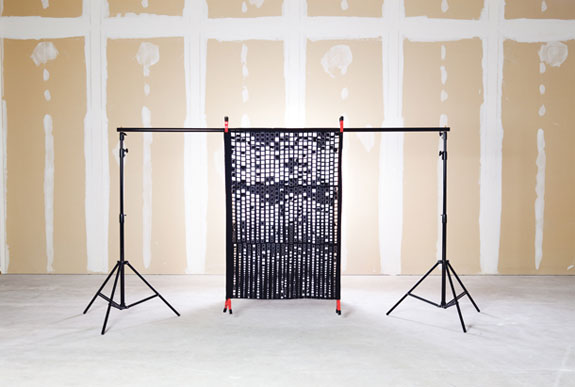 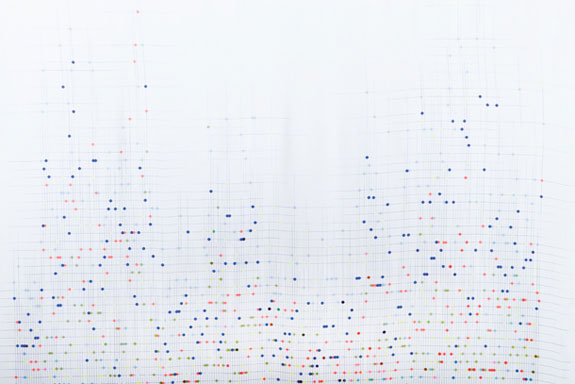 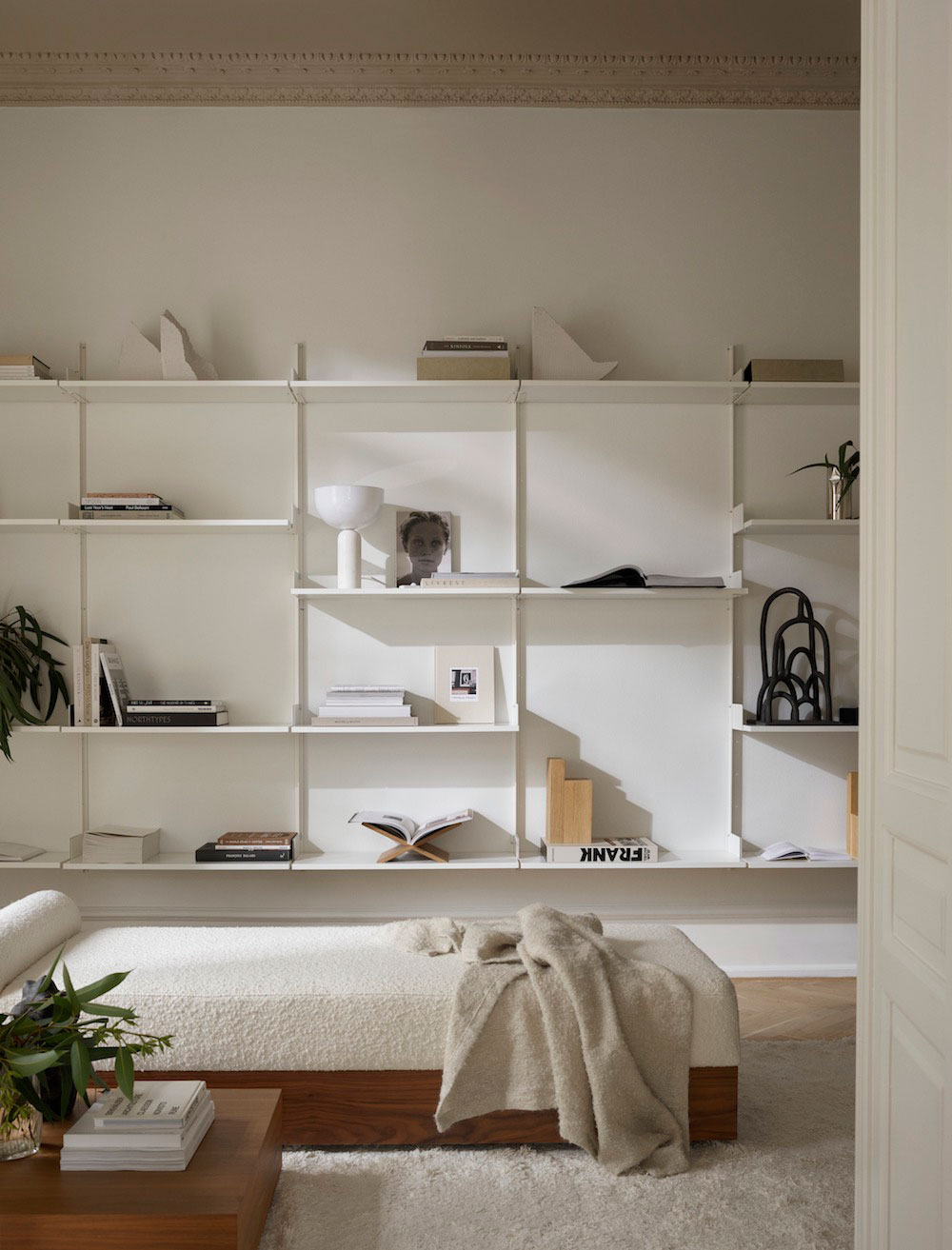 Choosing A White Paint Color: Quantity Of Light Is Key

END_OF_DOCUMENT_TOKEN_TO_BE_REPLACED 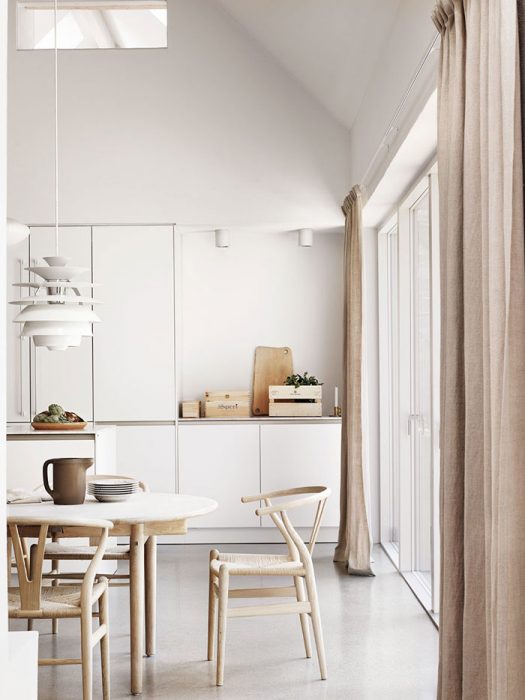 Tour a Beautiful and Harmonious Scandinavian Home in Natural Shades