It was announced this week that restaurant Noma in Copenhagen topped the prestigious list of San Pellegrino World’s 50 Best Restaurants!

René Redzepi, 32, chef at the two Michelin star-rated Noma, won the award for world’s best restaurant and knoked Ferran Adrià’s El Bulli in Spain to second place. El Bulli has been ranked first since 2006. “Noma boasts that it doesn’t use olive oil, tomatoes or nonseasonal garlic, as all of its produce is from Denmark and the neighboring Nordic countries. He has championed such obscure ingredients as 45-year-old horse mussels from the Faroe Islands, monkfish livers and wild beach roses.” –ABC News

The awards are decided by regional committees comprising the world’s top 806 chefs and food writers, and the list was announced at a ceremony attended by hundreds of world famous chefs and other gastronomic stars.

You have to reserve a minimum of 90 days in advanced if you want to have the privilege to eat Redzepi’s delicious food.
The 7-course evening menu is priced around 175$ p.p. – Not a cheap date, but it’s definitely impressive! 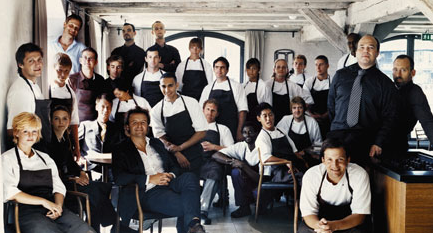 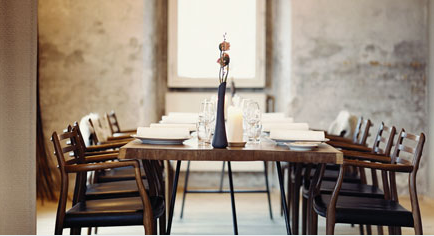 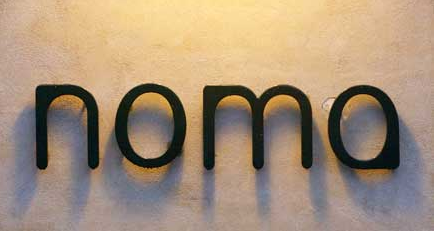