To celebrate the 100th anniversary of Finnish designer Tapio Wirkkala, Artek is releasing his K2-140 glass pendant shades originally created in the 1960s. Conceived to cover the WIR-105 diamond-shaped lightbulb (now in a LED version), the shades are available in timeless grey, blue and amber, and emit a soft light.

“Originally trained as a sculptor, Wirkkala’s career as a designer took off after the second world war, when he spent time working in New York for industrial designer Raymond Loewy. During his lifetime he produced designs for companies including Finnair, Iittala and Rosenthal, and served as an artistic director of the University of Arts and Design in Helsinki for many years. Artek described him as “an artist of great diversity for whom no material was alien and who left no area of design unexplored”. – Source 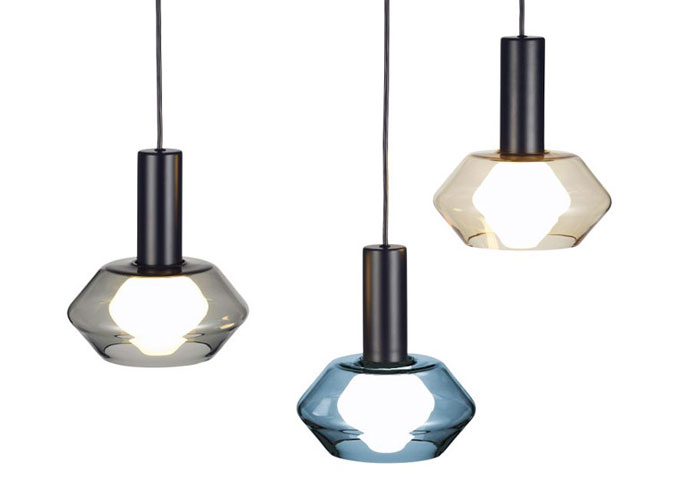 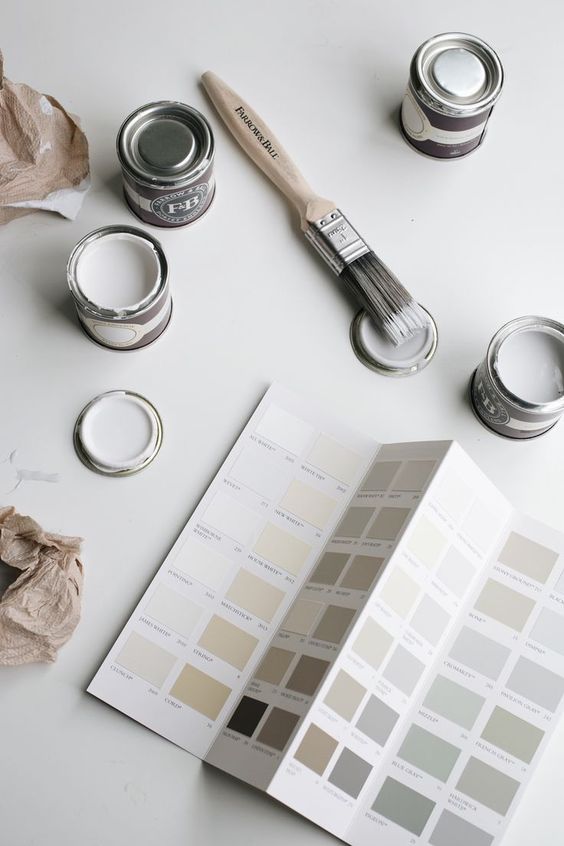